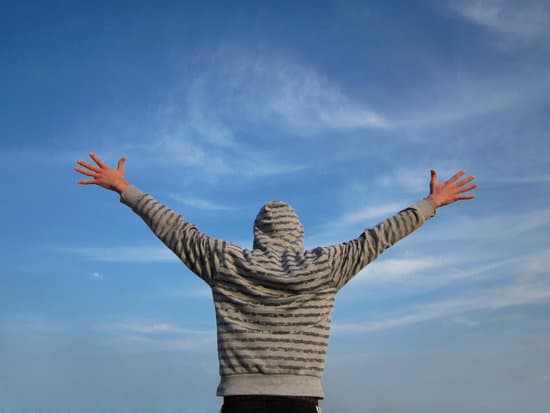 A man who put his hands up for Detroit in late 2009 is believed to still have his arms in the air almost a full decade later.

Antoine Clancy, a thirty-two-year-old from Dublin, Ireland, who is said to have great upper body strength but an IQ of just fifty-two, reportedly put his hands up after hearing Fedde Le Grand’s classic 2006 release Put Your Hands Up 4 Detroit.

“I never intended to keep them up for this long, it just kinda happened,” continued Clancy, who sleeps with his arms up in a specially designed hoist. “It’s actually been a lot easier to keep them up than I thought it would be, I got really bad cramp back in 2014 but apart from that it’s been plain sailing.”

According to Mr Clancy’s mother, Anne, holding his arms up is her son’s “true calling in life” and has saved him from the harsh realities of the world.

“Ah, I’m delighted he’s doing something he loves,” she told us. “He’s never been the brightest so if he wasn’t holding his arms up he’d probably be on the dole or involved in crime or something, but this keeps him occupied, you know?”

“He’s made good money out of it too, brands will actually pay him to hold things with their logos on them and people will always cough up to see a freak, he actually built up quite a nice little property portfolio off the back of this during the recession.”

When asked if he had any plans to take his arms down, Mr Clancy responded, “I’m not really sure what the future holds for me to be honest with you, I might keep them up for another ten years or I might take them down.”

“I’d like to actually go to Detroit, I hear it’s a lovely city, but I can’t go on an airplane like this because people constantly think it’s some sort of hostage situation, so maybe if I do take them down, that’ll be my next move