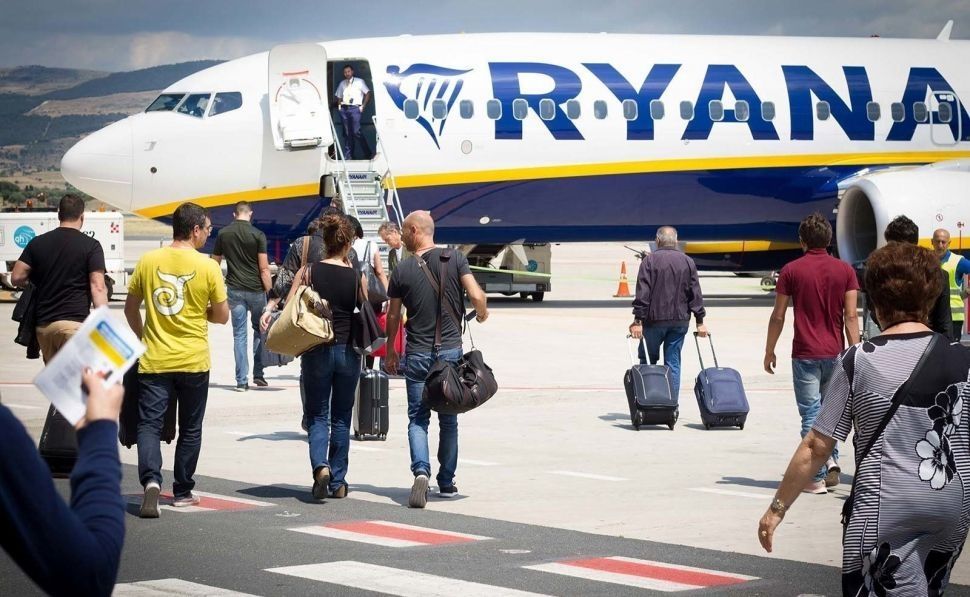 According to the latest rumours from the aviation industry, Ryanair are set to start charging DJs additional fees for emotional baggage.

It is believed that touring DJs currently make up approximately 24% of Ryanair’s passengers, with the introduction of emotional baggage charges likely to be boost profits by up to 6%.

One DJ, who was on the brink of tears due to a combination of substance abuse, exhaustion and a fear of commitment, claimed the Irish budget airline’s plans were “ludicrous and discriminatory towards DJs”.

“That just makes me so angry,” the DJ claimed while trying his best not to cry. “Why would they choose to single out DJs? It’s just so unfair. Honestly, I haven’t felt this bad about something since I decided to watch Titanic after playing ten gigs in seven days.”

Ryanair boss Michael O’Leary admitted that while the sanctions against DJs seemed quite unfair, they would make him a lot of extra money so he “doesn’t give a fuck”.

“It’s pretty much the perfect charge,” claimed the Ryanair head honcho, who has come under scrutiny about baggage charges on numerous occasions in the past. “Emotional baggage doesn’t actually take up any extra space or weigh anything so it costs me nothing to fly it around Europe, but it’s still baggage, so it has to be paid for.”

“The main problem I’ve had in the past is actually identifying it, what with it not being an actual physical thing,” O’Leary continued. “But then someone told me that all DJs have it, and we fly a lot of DJs around, so I decided to stick the charge on them. Perfect, everyone’s happy, apart from the DJs obviously.”

DJs all over Europe were said to be outraged by Ryanair’s move, however, many have since calmed down after being reminded by their management that they don’t even pay for their own flights, with promoters’ pockets set to take the biggest hit.