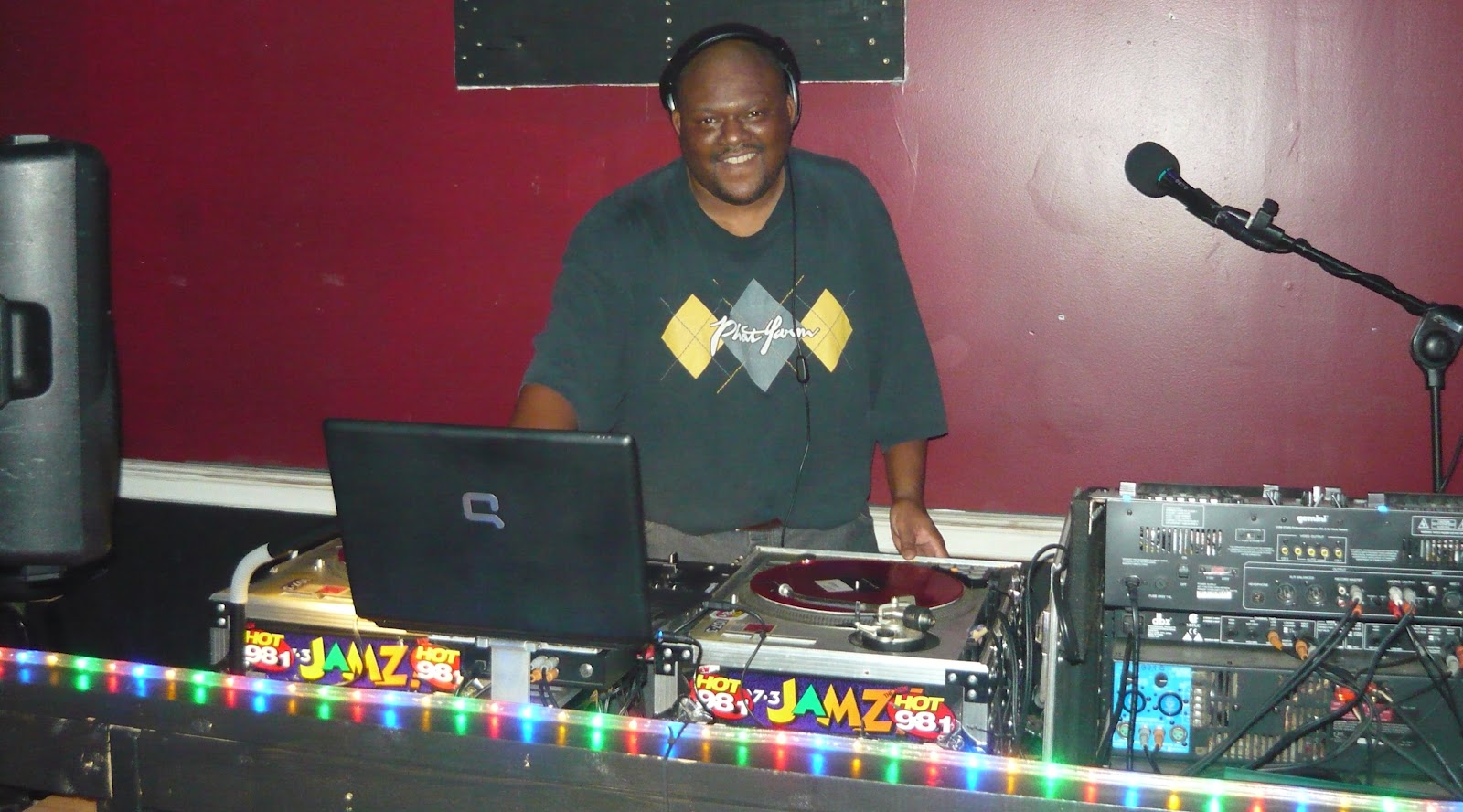 A man has reported a 300% increase in his Tinder matches after adding a photograph of himself standing behind a set of decks to his profile.

Alaw Quirke, who is not an actual DJ, took the opportunist photograph while briefly attending a house party where a set of decks were in operation last weekend.

“It was just one of those parties you end up arriving at with one of your mates where it’s a bit weird and you don’t really know anyone,” Quirke told a Wunderground reporter yesterday  morning. “There was a bloke playing the decks and he momentarily left to go for a piss so I jumped in behind them and got a photo.”

“It’s funny, I wouldn’t have a fucking clue what to even do with the things so I just put my hand on a couple of buttons and pretended to be concentrating,” continued Quirke. “That must be exactly what DJs do because I look just like a pro in my photo. What you don’t see, is the actual DJ coming back and threatening to punch my head in for touching his decks. Needless to say, I didn’t stick around the party too much longer after that.”

“Honestly, I just put it up on my Tinder for a laugh, I never thought it would have the kind of effect it did,” admitted Quirke, who claims to have arranged over fifty dates in the last hours. “Literally every bird I swipe right on, I match with, even the ones I think are way out of my league, which is pretty much all of them, are matching with me.”

“If this is what Tinder is like for DJs, they must spend an awful lot of time going on dates and, in a world where practically every bloke you meet is a DJ, it also explains why there are so many guys out there who are clearly punching above their weight.”

Reports suggest that after also adding the picture of himself behind the decks to Instagram, Mr Quirke now has an extra eighteen thousand followers and has been offered a summer residency in Ibiza.