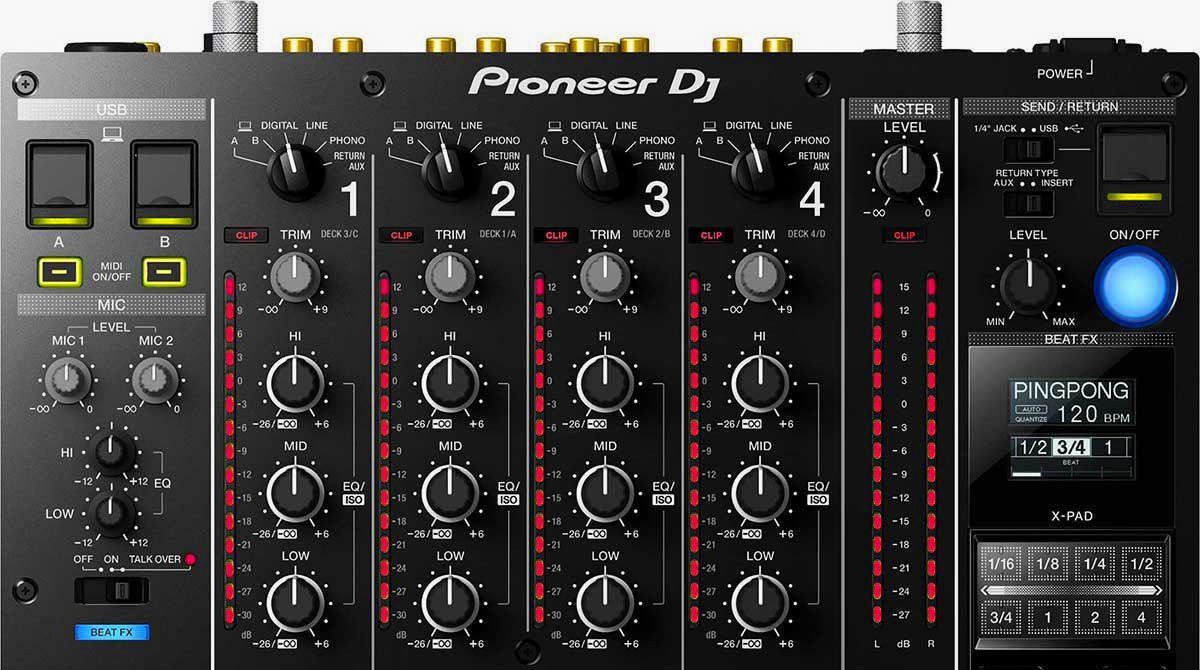 The clubbing industry’s go to equipment manufacturer, Pioneer, have announced a brand new mixer with over 50% more redline.

The DJM 50,000+ is set for release early next year and, according to one Pioneer employee, is set to change clubbing as we know it.

“Here at Pioneer DJ we really listen to our clients and their feedback,” claimed our source.

“The one thing that almost every club, promoter and DJ told us was that there just want enough redline on our mixers.”

“So, with the new mixer, we’ve added over 50% more redline and, to keep the mixer the exact same size, we’ve done so by removing most of the greenline.”

Experts are predicting the Pioneer DJM 50,000+ will be the most powerful mixer of all time, capable of “shaking fillings out” or even “demolishing small buildings”.

“This is really great for clubbing,” claimed a local promoter.

“There’s an old saying that goes ‘if you’re not redlining you’re not headlining’ but now, thanks to the DJM 50,000+ everyone can be a headliner.”

Pioneer has also revealed plans for a new sound system, known only as the “ear wrecker”, to accompany the new mixer.

At the moment, details on the system are vague but we can rest assured it will sound cracklier and more distorted than anything we’ve ever heard before.