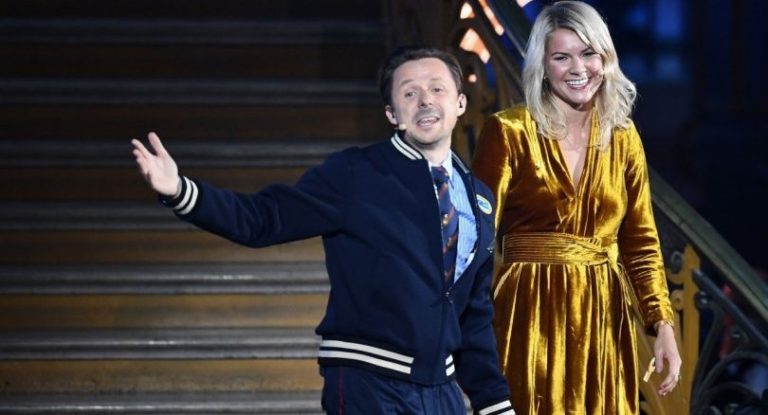 The music industry is in mourning today after French DJ and producer Martin Solveig choked to death on his foot.

Solveig was rushed to hospital shortly after presenting Norwegian footballer Ada Hegerberg with the first ever Ballon d’Or Féminin, the most prestigious award in world football, at an awards ceremony in Paris last night.

It is believed the DJ put his own foot in his mouth after he asked the footballer if she knew how to twerk as he was making the presentation.

Witnesses claimed it was the “cringiest thing they’ve seen in football since Dele Alli and Harry Kane revealed their super-secret BFF handshake in 2017”.

“Who the fuck was that muppet who put his foot in his mouth?” asked Richard Moore, an English football fan and banter enthusiast. “I’ve seen some morons over the years but that guy takes the fucking biscuit, and I’m not even talking about that fucking weird 1950’s American high school football jacket he wearing, just the shit he said.”

“When I heard he’d actually choked on his foot, I didn’t even feel guilty for thinking he was a prick, because he clearly was a prick,” continued Moore. “Obviously, I feel bad for his family or whatever but, to be honest with you, if that’s your role model, you’re probably better off without him.”

However, conflicting reports from the hospital claim that Solveig was resuscitated after having his foot surgically removed from his mouth but died of embarrassment a short while later.

Martin Solveig Chokes To Death On His Own Foot 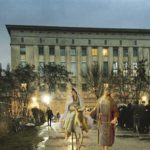 Mary & Joseph Turned Away From Berghain 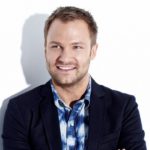 "Who The Fuck Is Jeffrey Sutorius?" Asks Dash Berlin Fan 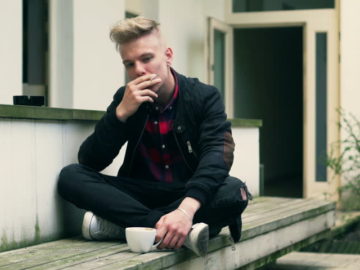 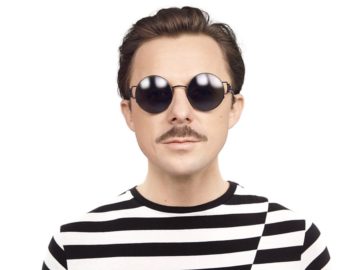