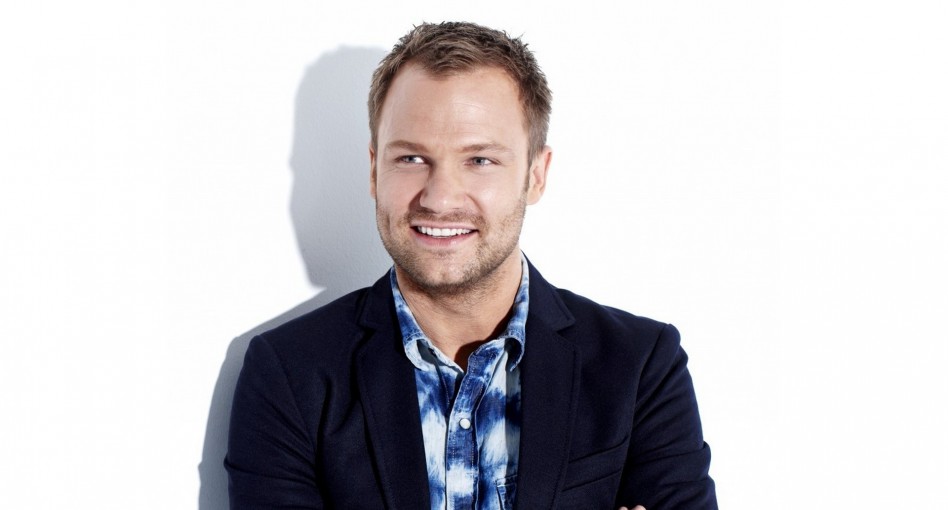 Martin Solveig Chokes To Death On His Own Foot

A confused Dash Berlin fan has been left questioning reality after noticing a picture of his favourite artist under the name Jeffrey Sutorius.

Michael Delany was reportedly in an extremely distressed and disheveled state after a four-hour head-scratching session that left him needing medical attention.

“That guy was in a really bad way,” claimed one eyewitness. “He was turning to everyone and shouting things like ‘who is he?’, ‘Jeffrey who?’ and ‘who the fuck is Jeffrey Sutorius?’ everyone was just ignoring him because he just seemed like he was flipping out. It was pretty scary if I’m telling the truth.”

“Then he started to scratch his head, you know like when you’re having a good think about something,” continued the bystander. “Only for him, it wasn’t a relaxed, inquisitive head scratch. It was a manic, intense and prolonged head scratch, it looks like he’s taken his scalp clean off. The last I saw, he was getting put in the back of an ambulance.”

According to reports, Mr Delaney had to be restrained by four paramedics before being sedated and taken to a local hospital for treatment.

“Prising that man’s hand away from his head was literally the hardest thing I’ve ever done in fifteen years of working as a paramedic,” claimed first responder Alan Lillis. “He was so confused, we’ve seen things like this before where people suffer a major trauma, whoever that guy Jeffrey Sutorius is, he’s had a really big impact on that guy.”

Mr Delaney is currently said to be in a stable condition in hospital, although doctors have confirmed that he will need to stay in overnight for observation.

So far, Wunderground has not been able to figure out who Jeffrey Sutorius is, with no one in the music industry aware of an artist by that name.

In related news, police are seeking information as to the whereabouts of Dash Berlin, who has not been seen in public since June.