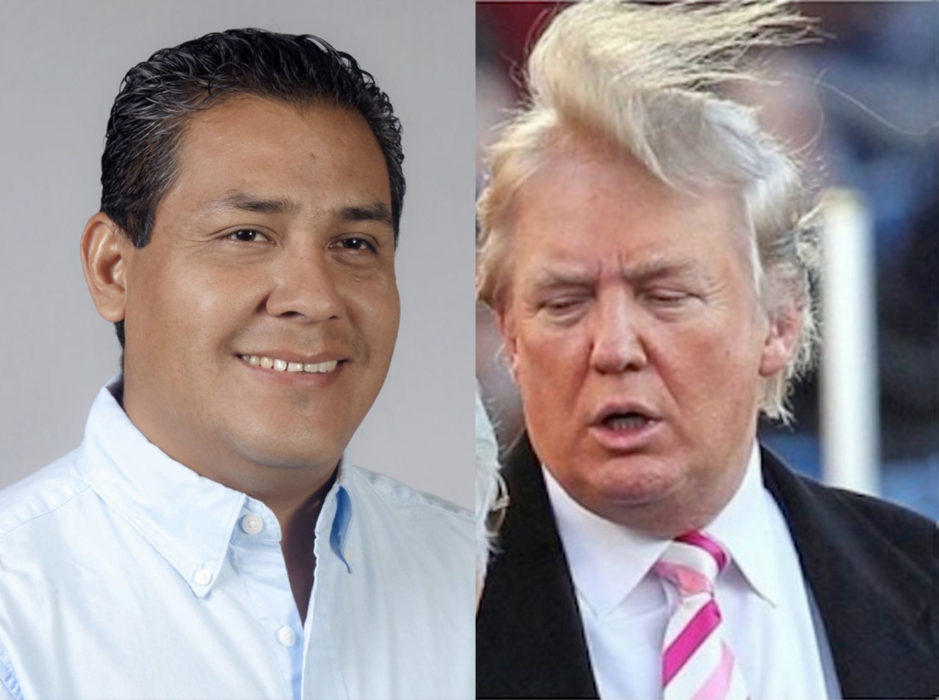 A Mexican man living in California has been receiving invites to a record number of parties after GOP Presidential candidate, Donald Trump, claimed that “Mexicans are bringing the drugs”.

“I’ve always kept to myself in this country, worked hard and paid my taxes in the hopes of starting a family,” explained 26-year-old mechanic Jose Hernandez. “I’ve never really been into the party scene, owing mostly to the fact that I can’t go out on the town without being refused by bouncers or profiled by police.”

“The people who I work with and that live in my apartment building are friendly enough but have never invited me to socialise with them, until now,” continued Jose. “Ever since the fat, angry guy with the bad toupee went on TV and said that all Mexicans had drugs, I’ve been weirdly getting invited to parties every weekend.”

Jose says that while he is happy to finally be invited to parties and given the opportunity to make new friends he is disappointed that he’s only being targeted because he’s Mexican.

“I’d much rather they befriended me because of my passion for stamp collecting, garden gnomes or the British royal family,” he added. “But you have to clasp the hand of friendship wherever it’s offered regardless of how exploitative and stereotyped it is.”

Jose says that the first few parties he attended were a disaster as people asked him to leave almost immediately after discovering that he wasn’t holding any drugs.

“They’d be all sweetness, offering me Mojitos and games of Pinata to try to make me feel welcome,” he explained. “But, pretty soon they’d ask me about drugs and when I explained that I didn’t have anything to do with drugs their smiles would drop and they’d spit on me as they were kicking me out of their homes, calling me a greasy Mexican cunt and threatening to build a wall.”

“It was heartbreaking. I, like most Mexican people, just want to be happy in a community where I’m treated with respect,” he added. “In the end, I had no choice but to start bringing drugs to parties, it’s the only way that I can integrate into Donald Trump’s America, by becoming an ill-thought out racist stereotype who sells drugs while simultaneously stealing jobs and raping white women.”