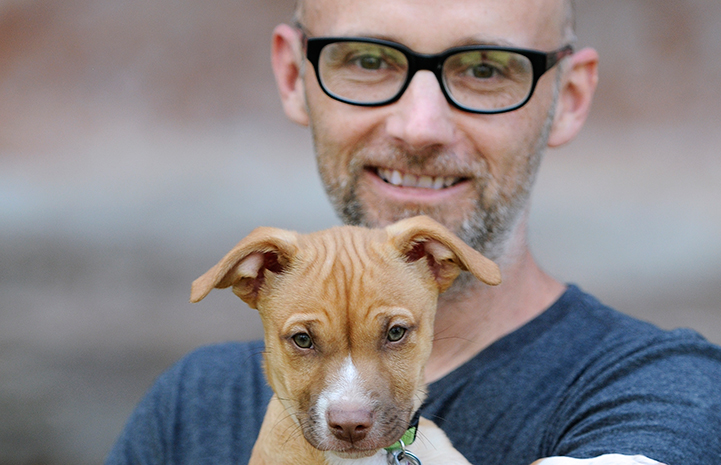 Dance music legend Moby is set to return to the studio later this year to record an album for dogs.

Sources have confirmed the artist has been working on a number of tracks in a frequency that can only be heard by members of the canine family, with collaborations with other dog-like artists such as Snoop Doggy Dog, Bow Wow (formerly Lil Bow Wow) and Azelia Banks likely to be confirmed next week.

One source close to Moby claims the musician has rediscovered his passion for making music and believes the dog album could be the beginning of a very productive period for him.

“I’ve not seen moby with fire in his belly like this since the time he accidentally drank petrol while smoking,” our source claimed earlier. “He’s really in the zone at the moment and some of the stuff he’s currently working on is probably totally awesome, if you’re a dog.”

“He’s been road testing it on his neighbour’s beagle, Sir Sniffy Face, and, so far, the dog seems to be loving it,” the man who claims to be Moby’s last human associate explained. “Obviously, I can’t hear it, because I’m not a dog, but it must be some Barry White level of sexy music because Sir Sniffy Face humps anything he can get his paws around every time he hears it.”

“There’s also a certain point in one of the tracks that makes the dog shit on the carpet, so I’m guessing it could be some sort of collaboration with Coldplay.”

Moby, who is now believed to be two thirds of the way through transitioning from a man to an animal, believed to be a rare form of Sphynx cat, has yet to comment on his new music in a human language, although he has gone on record with a series of meows, purrs and hisses.