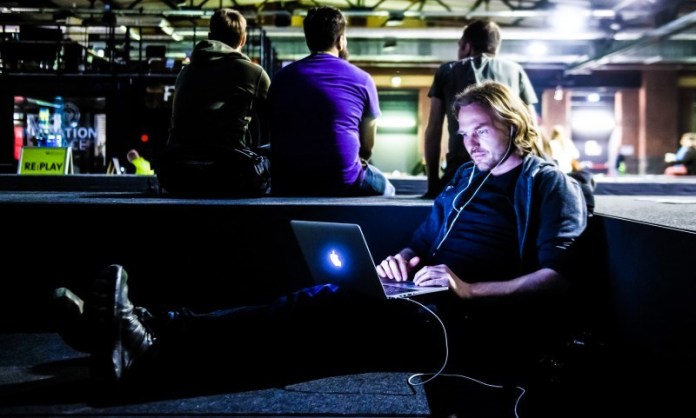 The tour manager of a popular British DJ has admitted that he isn’t really sure what his job actually entails.

Now into his third year of employment, Barry Smith claimed that when he got the job, he imagined he would be extremely busy with his client constantly touring the globe but since then has struggled to find tasks to occupy his time.

“People are always asking me what it is I do and I genuinely don’t know what to tell them,” Smith claimed when asked about his job by Wunderground. “Sure, it says ‘Tour Manager’ on my LinkedIn profile but when it comes to an actual job description, I’m totally stumped.”

“Don’t get me wrong, it’s an awesome job and the money is good, it’s just that it kinda seems more like something you’d do for fun rather than work,” continued Smith, whose previous job titles include “Artist Liaison”, “Stage Manager” and “Drug Dealer”. “I suppose I’m just lucky in my work, it’s just that I’d really like to have some transferable skills for my next role, whatever that may be.”

“I don’t exactly think I can put ‘sourcing cocaine in foreign cities’, ‘being a drinking partner on long journeys’ or ‘inviting good looking girls to an afterparty’ down as my skills and strengths on a job application, even if that’s exactly what most CEOs are looking for, and that seems to be pretty much all I’ve done for the last three years.”

“I’m not sure what I was expecting when I took the job on, it seems like a million years ago after almost three years on the road with that mad cunt, but it certainly wasn’t this,” Smith explained. “I should probably just stop worrying about it and get on with enjoying it while I can get away with it, a job this good can’t last forever.”

Reports suggest that about one in four of the UK’s tour managers are unsure what their job is, while the other 75%, those don’t work for DJs, have a much better understanding of what tour management is all about.