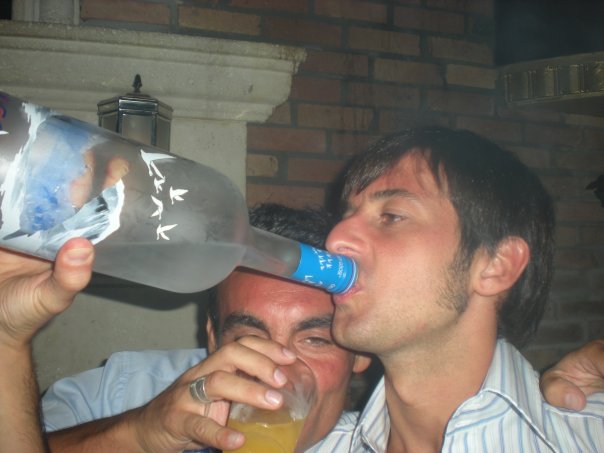 Tour Manager Not Really Sure What His Job Is

Reports from the clubbing industry have revealed that the number of important people in VIP areas is currently at an all-time low.

It is now believed that VIP areas are the least likely part of a club to contain an important person, with most VIP areas now full of people who are only important in their own heads.

“Once upon a time, VIP areas in nightclubs were full to the brim with actual important people,” a source from the clubbing business told Wunderground. “Now, the only people you’ll find in them are lads with over-inflated egos, caused by chipping ion an a bottle of Grey Goose and excessive cocaine abuse, and girls who have been identified as afterparty eye candy. The days of important people in VIP areas are long over.”

Adam Jenkins, who regularly frequents the VIP areas in all of Burnley’s most popular nightclubs, claims the latest reports are “a load of bollox”, with Burnley’s VIP areas packed out with some of the areas most influential characters.

“Are you mad, no important people in the VIP? Go check yourself mate,” he said dismissively. “I were in a VIP this weekend and there two lads in there who played for Accrington Stanley reserves and another lass in there with over 15,000 Instagram followers, are you telling me they’re not important? Behave!”

“Next you’ll be saying I’m not important either and my uncle owns 5% of a KFC franchise, so I think we can safely say that that’s bollox and all.”