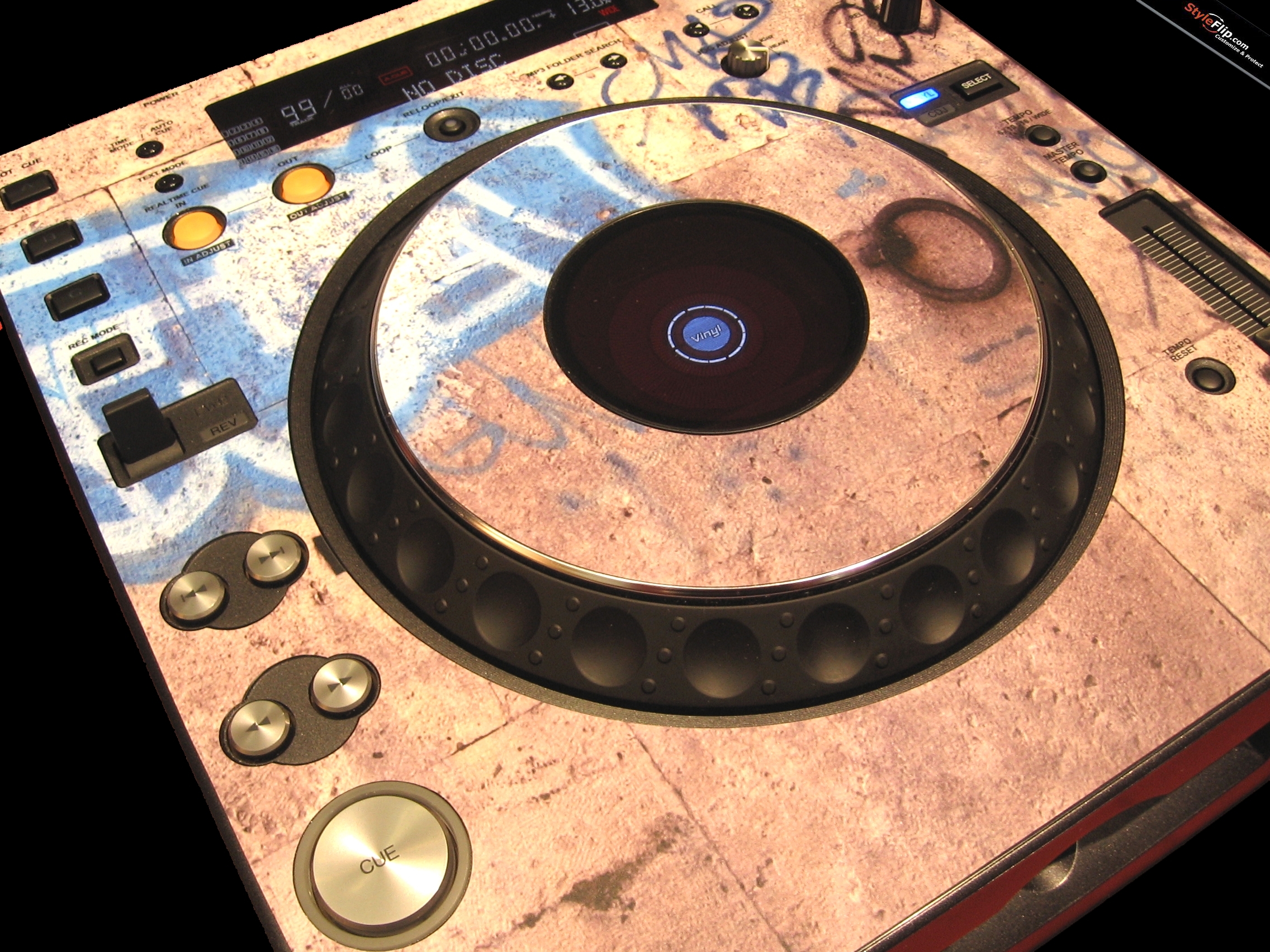 Pioneer DJ have announced plans to release the first ever acoustic CDJ, the CDJ 1, as part of their “next gen” DJ equipment line later this year.

The device is set to replace all of the CDJ products released before the 2000s line, which has become industry standard across the globe.

“We’re really excited about the acoustic CDJ,” claimed Alan Proctor, head of development at Pioneer DJ. “It’s and modern all at the same time, which is something we’ve been trying to tap into for years now. All of its features are one hundred percent clockwork, you’ll even have to wind it before playing each track, the kids are going to love these.”

“But the real ace in the pack, the piste de resistance if you will, is that its sound is fifty percent analogue and fifty percent digital, it’s the first time anyone has managed to combine both mediums in one device,” continued Proctor. “This is the sliced bread of DJing equipment, possibly even the entire music industry.”

Adam Wilson, an impressionable teenager, admits that he doesn’t really understand how an acoustic CDJ will work but he definitely wants to get a set.

“They sound totally amazing,” Wilson said enthusiastically. “I’m not sure what acoustic means but they’re new and shiny and the lads in my class won’t have them so I definitely want to get some. Everyone will be dead jealous of me.”

Pioneer DJ have also revealed they will be releasing a limited number of special edition CDJ 1s, which will be made using reconditioned acoustic guitars, to give them “extra credibility”.