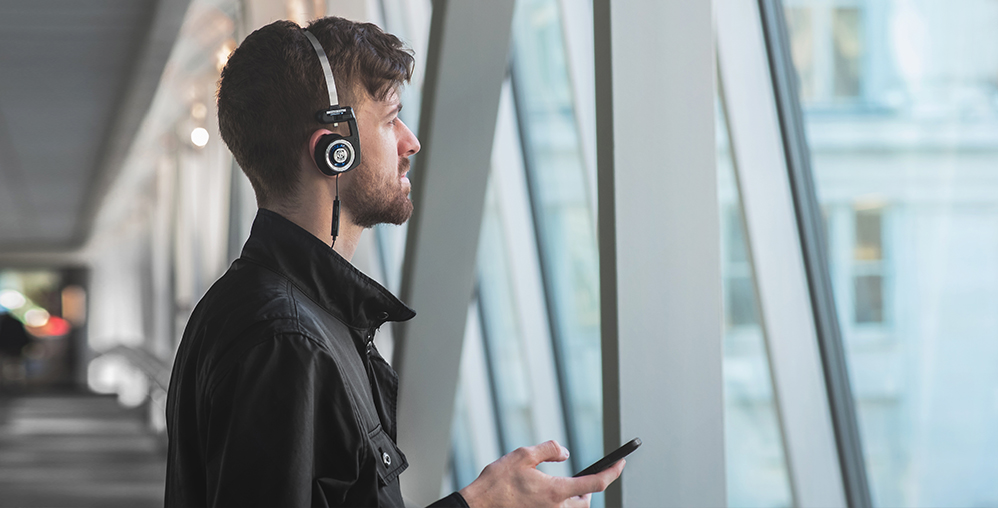 A DJ has admitted that he only moaned about the service he got from an airline so he would fit in with all of the other DJs he follows on social media.

Steven Ryan, a.k.a. Ryan On Air, claimed that he was “quite satisfied” with the service he got on a recent flight between Dublin and London but decided to rant about it on Instagram because he felt like he “had to”.

“I don’t know why I did it if I’m being perfectly honest with you,” Ryan told Wunderground. “I see all of these big DJs and all they seem to do is talk shit and rant about airlines messing up their flights or losing their luggage. I’m only starting out in the game, I wasn’t even flying for a gig, I was going to visit my Nan,  but I want to be just like those big boys, so I copy what they do.”

“I mean, can you even make it these days as a DJ if you don’t go off on one about an airline on your social media?” asked the DJ. “All I know is, very few DJs who have made it don’t have a go at airline at some point, so I’m not saying it’s part of making it but it seems like you have a better chance of making it if you do.”

“I felt a bit bad about it because all of the staff were actually lovely and dead helpful,” continued the DJ. “Especially the flight attendant, I even got her number on my way off the plane but I’m not sure she’ll want to see me after I specifically named her in my Tweet, I guess that’s the price you pay for fame.”

According to industry insiders, dance music academies, which seem to be appearing on an almost daily basis, now come with a “how to complain about airlines” module built into them.

Barty Greaves, who runs a dance music academy, spoke to Wunderground, “Mate, that’s the first fucking thing we teach these DJs when they sign up to the academy,” he told us. “Honestly, you can know everything there is to know about mixing and selecting tracks but if you can’t talk shit about Vueling, you’re fucked. You may as well just hang up your headphones.”

So far, nothing has come of Mr Ryan’s online rant, which seems to suggest no one gives a fuck about what DJs have to say about airlines, more on this as we get it.