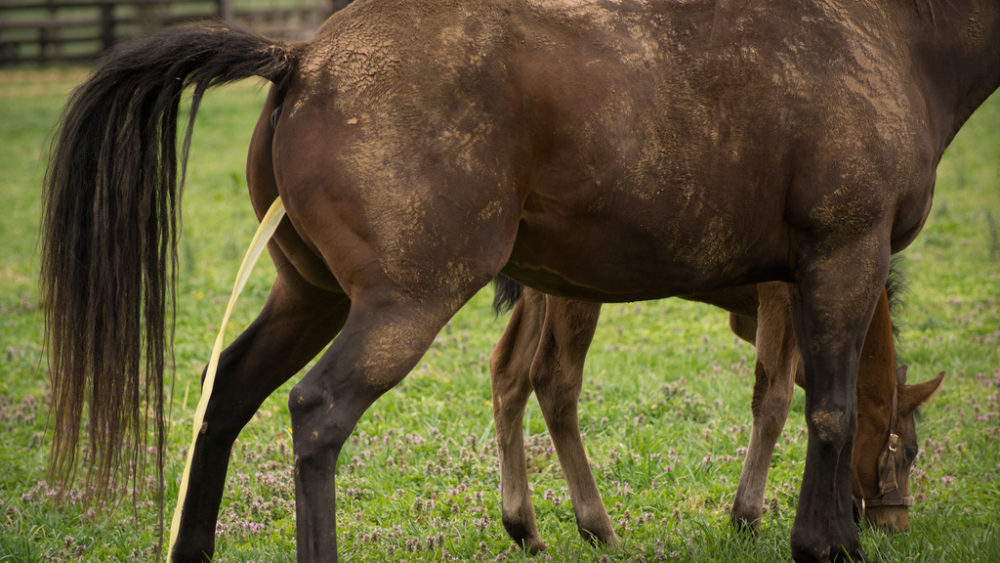 Reports have emerged today of a retired national hunt racehorse named “Aunty Frank” that feels like she constantly needs to urinate after becoming addicted to the class B clubbing drug, ketamine.

Aunty Franks’s owner, Mr. Donald McCain Microchips Jnr. told Wunderground that Aunty Frank was first administered with the equestrian painkiller after a bad tumble during a steeplechase at Bangor racecourse back in 2010.

Since then, Mr. Microchips claims his horse has appeared to be constantly in pain and “limping round like a coffin dodging four-legged, long-faced cunt” and “pissing on [his] face 50 times a day, its not a fetish though, honest”.

One of the Wunderground reporters, Doalot Dolittle, managed to catch up with Aunty Frank to interview the horse about the bladder problem she’s suffered with since becoming a regular ket user.

“It’s bad, I constantly need a piss, even about 5 mins after I’ve had a piss, I need to go again,” explained Aunty Frank through a variety of decipherable neighs and dressage dance moves. “It’s the twat vet’s fault, the drug pushing 8 years at Uni posh countryside cunt.”

“If I never tried it I wouldn’t constantly need a piss like I do now,” her continued neighs and long face, seemed to say. “I’m totes aware it’s fucking with my already shit brain, proper bad para, and my bladders shagged now too. Can’t be much bigger than the size of a Shetlands piss bag! It’s just so much fucking fun though, I can’t stop, it’s got a mad grip on me.”

“It’s not even an enjoyable piss either, like the one you have first thing in the morning or after sex,” she added. “People always think pissing like a racehorse is meant to be relieving but I’ll tell you now, it’s not. It hurts.”

“Honestly man, some of the shit I’ve seen! There’s nothing else like it out there, one minute I’m chilling in my stable, the next thing I am in some fucking mad palace place with loads of other dead horses, I spoke to Red Rum once, lol, proper off my tits,” she explains, “the next thing I am tonking it nose down 35mph at a massive fucking hedge with some angry midget dry humping me, before BANG back in the stable pissing on that sick fuck’s face, mind bending shit… I love it!

After he dries the horse piss off his face, the owner takes us in his kitchen and places some microwaveable fries in the microwave. He tells us Aunty Frank has continued to piss on his face much more often than the other horses, but he doesn’t feel the daily eight grams of high quality grade A equestrian Ketamine from the vet has anything to do with it, and it’s “just her old age”.