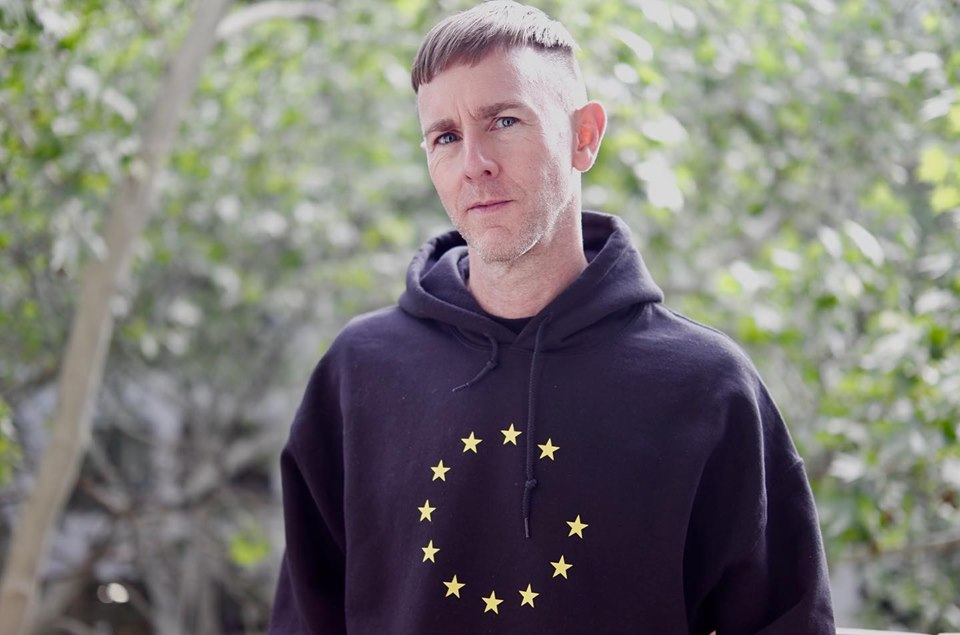 Man In Coma After Asking Techno Producer A Question About Synth

Reports coming out of Scotland this morning suggest that Richie Hawtin’s hair has been named as a surprise headliner for this year’s Edinburgh Fringe Festival.

Although the Fringe Festival is more commonly associated with comedy acts, organisers see the booking of Hawtin’s hair as a major coup and a step in the right direction for the festival.

“It’s great,” claimed Alec MacIntosh, one of the event’s organisers. “Obviously not his hair, that’s pants, but it’s just great to have him here, he adds a real sense of glamour to the festival, which is something you just don’t get with standup comedians, they mostly look like people you’d see down the pub, whereas Mr Hawtin looks like he could easily be out of a film set eighty or ninety years in the future.”

“The Fringe Festival is going through somewhat of a transitional period at the moment and this is the first major move toward a more vibrant and modern festival,” continued MacIntosh. “Somewhere along the line we forgot what this festival is all about, fringes, and we see Richie’s barnet as one of the shining lights in the fringe business of the last twenty years.”

While it is not yet clear how the Canadain/Bristish/German DJ’s hair will adapt for the Edinburgh Fringe Festival, it is widely believed that it’s involvement will lead to a huge demand for festival tickets.

“We’ve only just announced Richie’s hair and we’ve already seen a surge in ticket sales,” our source continued. “Scottish people have a great sense of humour so we’re sure they’re going to love this show, I’ve heard Hawtin’s hair is the funniest thing in dance music since Steve Aoki, so if it’s funnier than an actual clown, it must be good.”

So far, Richie Hawtin has yet to comment on his hair’s Fringe Festival booking, although, he is believed to have spent eight hours in a hairdressers yesterday, which is almost two hours longer than his normal daily hair appointment.