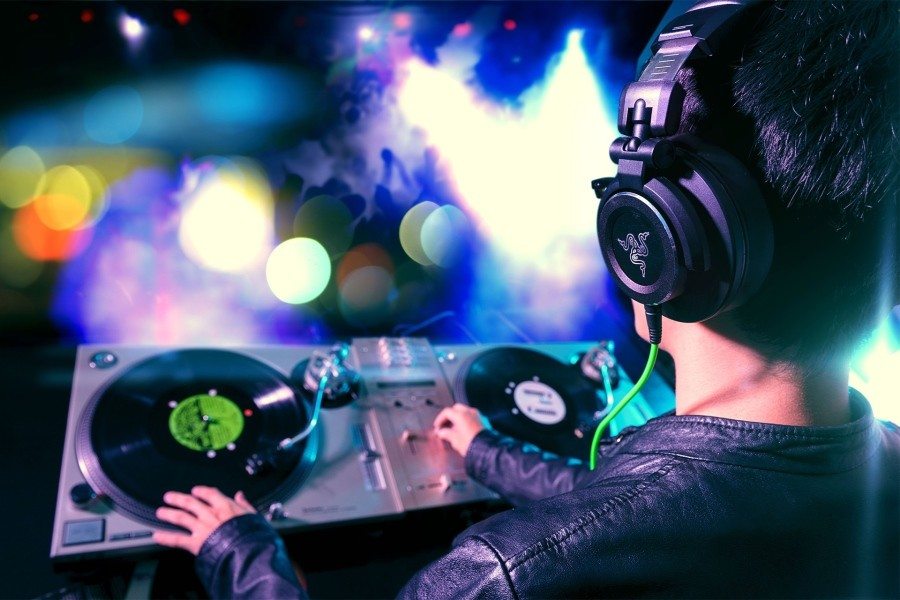 Matt Giles, a schizophrenic DJ from Norfolk, England, has become the first ever DJ to play a back to back set with himself.

Matt (27), also known as Nigel, took up DJing at the age of twelve as a coping mechanism having been diagnosed with schizophrenia earlier that year. Since then Matt has played numerous solo gigs and on Friday night played his very first set back to back with DJ Nigel.

Matt spoke to Wunderground about the recent gig, “It was brilliant to finally get to play back to back with DJ Nigel. I’ve only met the guy a few times, but I have a lot of his mixes saved on my hard drive and he’s a really good DJ.”

“Even though we live in the same body, share all of the same vital organs and are actually the same person, myself and Nigel have completely different tastes in music,” claimed Matt. “Nigel is big into techno and I’ve always been more of a house DJ which has made it very difficult for us to mix back to back over the years.”

“We used to get into all sorts of fights over music and it’s very hard to come out on top in a fight against yourself,” added Matt or Nigel. “It was only after attending my first tech house gig last year that I realised it would be the perfect music for ourselves to play and we’ve been practising like crazy ever since.”

“The gig went really well, the crowd seemed to really take to both of me,” claimed Matt. “I’m more reserved in the DJ booth whereas Nigel really gets into it and interacts with the crowd so we have a really good stage presence. We also ended up double teaming some bird after the gig,” he continued with a smile.

“Which was a real relief because Nigel is bisexual and I hate waking up with the taste of cock in my mouth.”

“I’ve really come to terms with my schizophrenia over the last couple of years and I’m really comfortable in myselves at the moment,” explained Matt. “I’m also starting to find real positives in my condition. I get passed every spliff twice and now I’m able to DJ back to back with myself, hopefully in the future I’ll be getting paid twice for my sets.”

Schizophrenic DJ Plays Back To Back Set With Himself 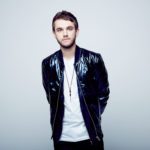 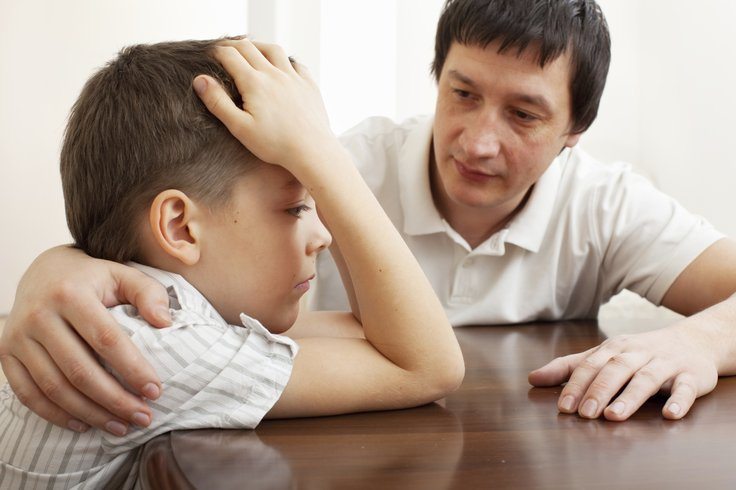 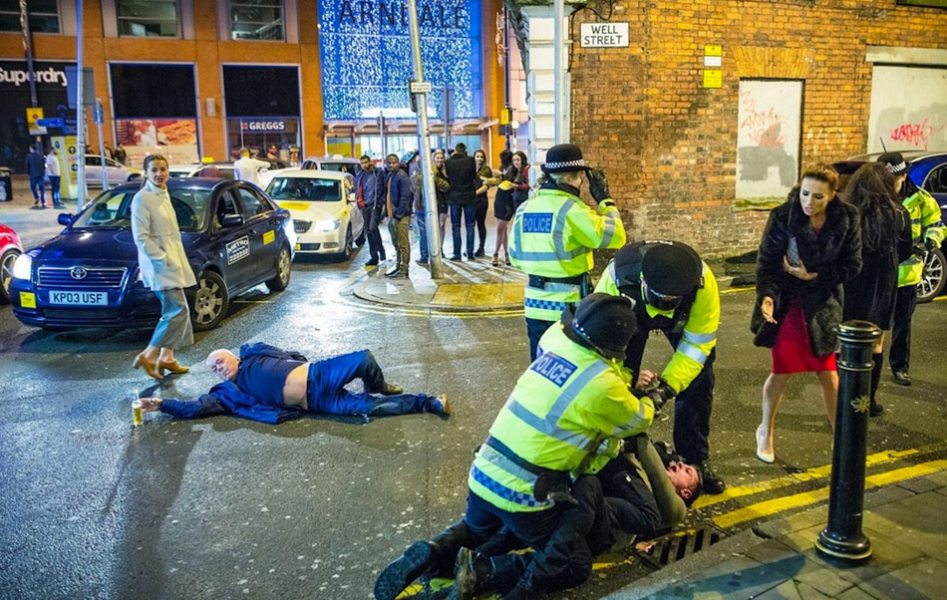 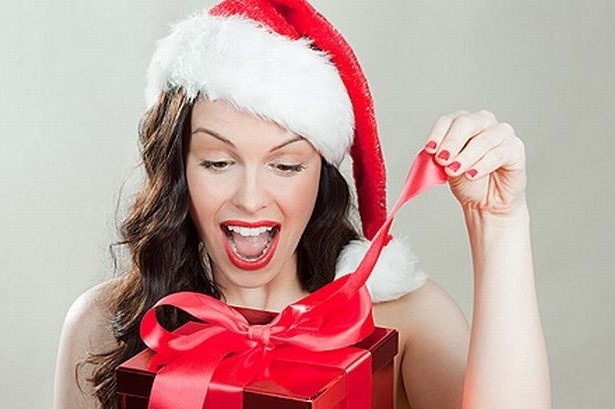 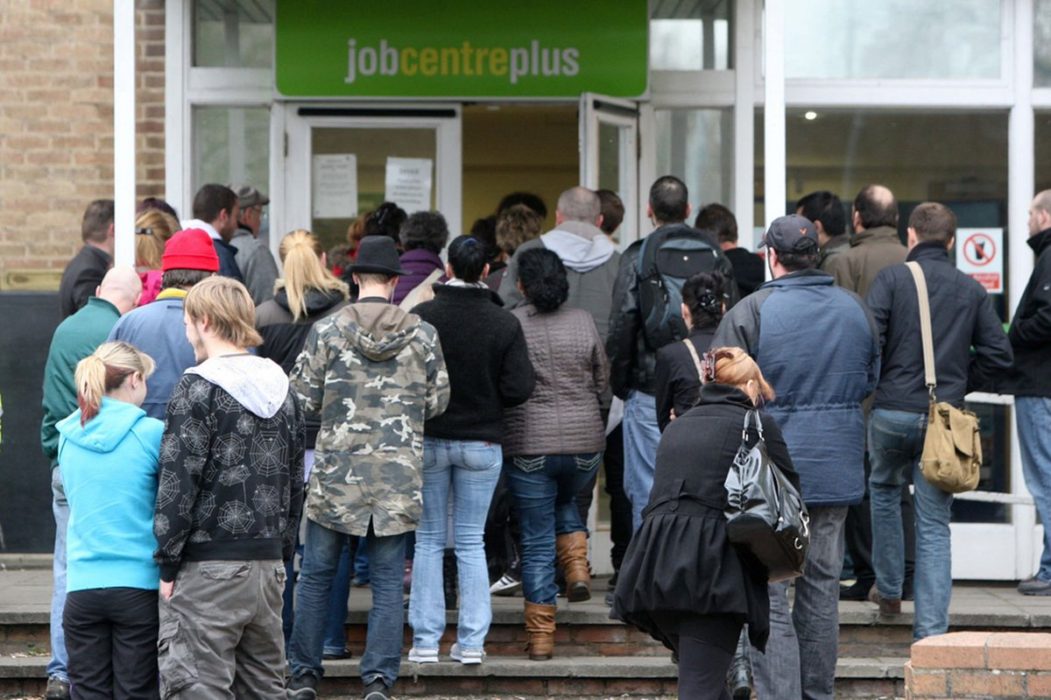 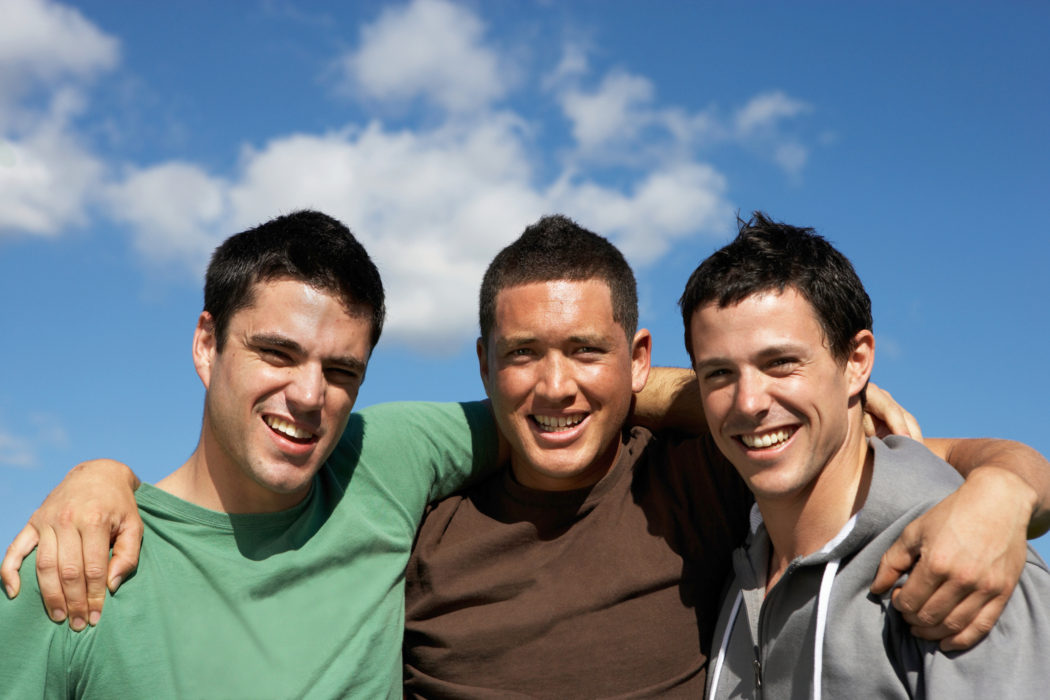