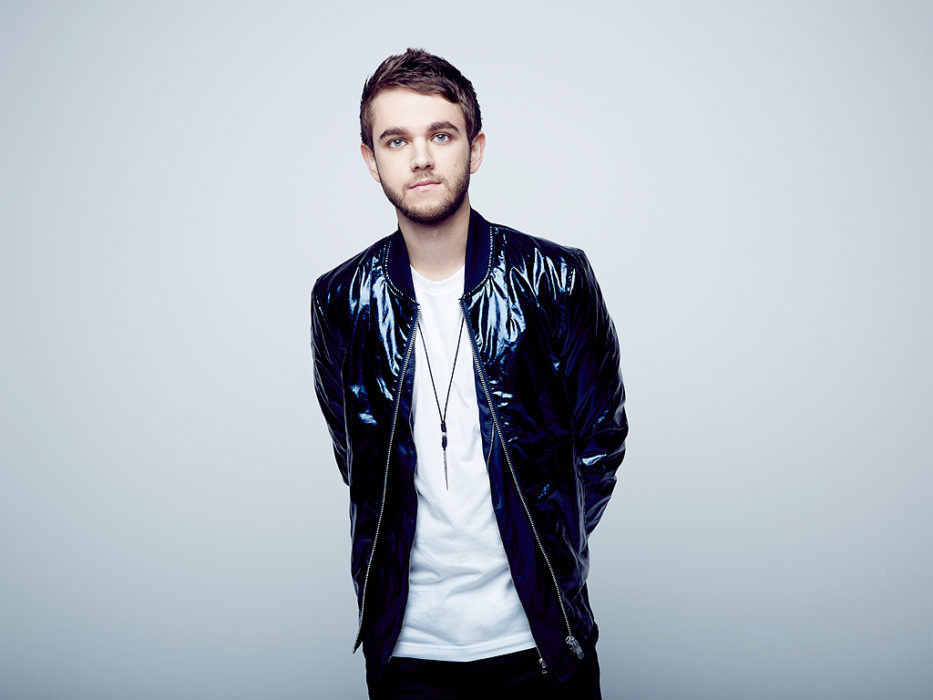 Russian-German baby-faced EDM star Zedd has admitted in an interview with popular EDM magazine Pulse Radio that “sometimes while on stage” he likes to pass the time by indulging in “a game of solitaire” on his laptop.

“I saw it with my own two eyes,” claimed roadie Andrew Blake, “he was mixing for a bit and then for most of the song he was just playing games of solitaire or Tweeting. The solitaire was both one card solitaire and the more difficult three card solitaire. Both of which he was excellent at.”

After being spotted from backstage by Andrew playing the popular card game, ordinarily played by bored office workers to kill time, Zedd admitted that sometimes on stage he grows bored and when he does he likes to play “four maybe five games of solitaire” until the set is finished.

“I tour so much and play a show almost every night so sometimes you can get a bit bored with DJing or the crowd can be a bit crap,” confided Zedd. “On night’s like that there’s nothing more enjoyable than cracking open a bit of solitaire or, to a lesser extent, Minesweeper.”

Zedd claims that “all DJs do it” before saying that Martin Garrix even likes to play World of Warcraft during sets that last longer than an hour but that that’s only because the teenager is addicted to the popular fantasy game.

“I’m a massive fan of Zedd’s so I was keen to catch his set so I decided to skip my shift of watching the perimeter fence and sneak to the side of the stage to watch his show,” cconcluded festival worker Andrew. “I watched the entire set and not once did he look up from his game except towards the end when he cleared the board and pumped his fist.”

“The audience thought that was for them,” he added, “but it was to celebrate winning the game.”