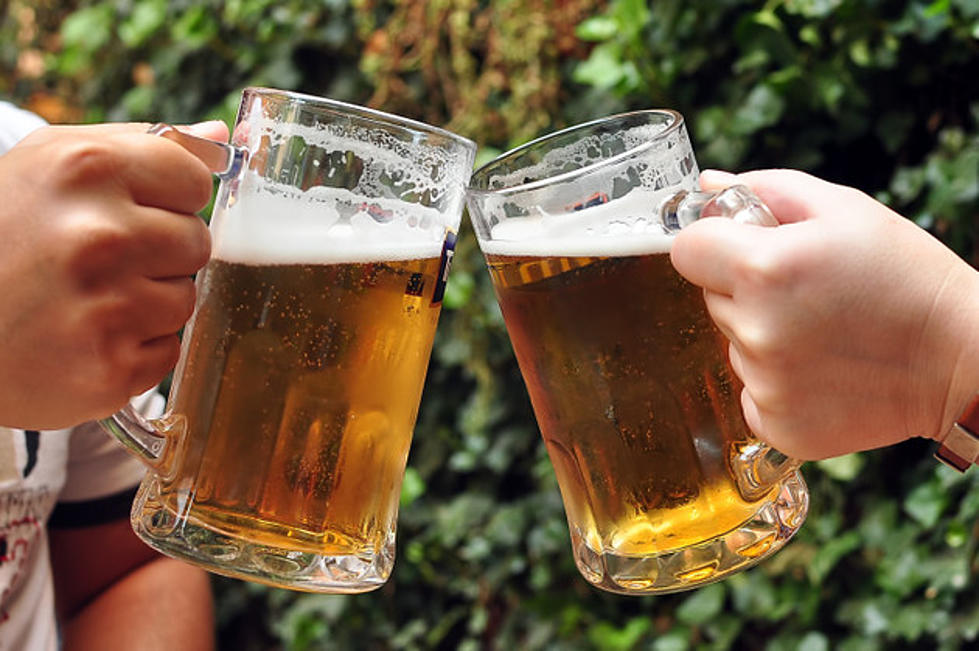 Ahead of this year’s Amsterdam Dance Event, a scientist has proved that all good ideas start with a beer.

Adrian Holmes, a chemist by trade, claims to have had a major breakthrough in his research shortly after finishing a six-pack of beers last Thursday.

“Up until now, the good idea/beer hypothesis was based on nothing but theory,” Holmes told Wunderground earlier. “However, last Thursday, with the help of some beers, we finally cracked the old chestnut and proved, beyond all reasonable and unreasonable doubt, that all good ideas definitely do start with a beer.”

“The only problem is, we were all totally trashed when we proved it, now we just have to try to remember exactly what it was that made it all seem so certain,” continued Holmes. “We’ve been having beers in the lab every day since and we’re totally within touching distance again, we may need to up or beer intake slightly but I feel we’ll have a definitive report written by the end of ADE.”

High functioning alcoholics within the electronic music industry are believed to be “extremely excited” about the scientist’s breakthrough and are thought to be “tipping their glass” in his honour as we speak.

“I used to think that I was a bit of an alcho but now I know that I’m not, I’m just an ideas man. Now, shut up and pass me a beer, I need to figure out what to order at the bar.”

Wunderground does not condone the use of alcohol to fuel creative thinking, if you would like to discuss this with us during ADE you’ll find us propping up many of the city’s bars or in nightclub green rooms drinking DJs’ hospitality riders.