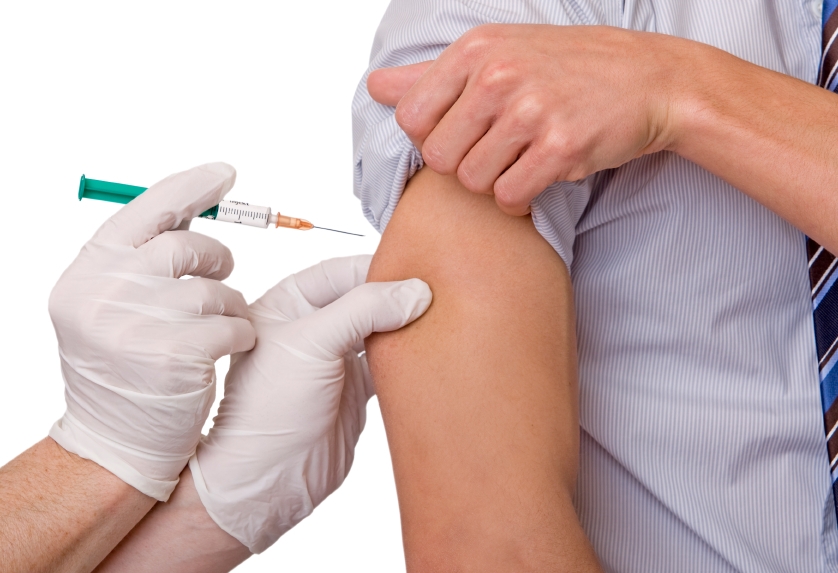 Reports suggest that scientists in an English university are on the brink of releasing a vaccine for heavy metal.

According to Wunderground sources, being a heavy metal fan could soon be a thing of the past if clinical trials of the vaccine are successful.

“We’ve been testing this vaccine on mice and rats for a number of years now and so far we’ve seen a one hundred percent success rate with none of the animals growing up to show any inclination towards heavy metal music,” explained a man who claimed to be good at science yesterday. “However, this is far from conclusive as we can’t be sure that mice or rats have any inclination toward music at all, so we’ve started testing on humans recently too.”

“So far, the tests have been going well,” continued our source. “We have been giving very small doses of the vaccine to a group of rockers, crusties and long-haired men and, with allmost all of them, we’ve seen some very positive signs.”

“Most of our test subjects have shown a desire to improve their physical hygiene, wear colorful clothes and even cut their hair and beards,” claimed the scientist. “Some have shown zero signs of stimulation to Panterra and, in very extreme cases, some have even shown signs of ambition to get a job. This really is groundbreaking stuff.”

However, a leading disease specialist believes that there will never be a successful heavy metal vaccine as the genre is very resilient and capable of evolving.

“Heavy metal has been around for years now and doesn’t seem to be going anywhere,” they told Wunderground. “It’s clearly shit, and yet after almost forty years it’s still around. It’s shown cockroach levels of survival against adversity so I would imagine it will be extremely hard to eradicate.”