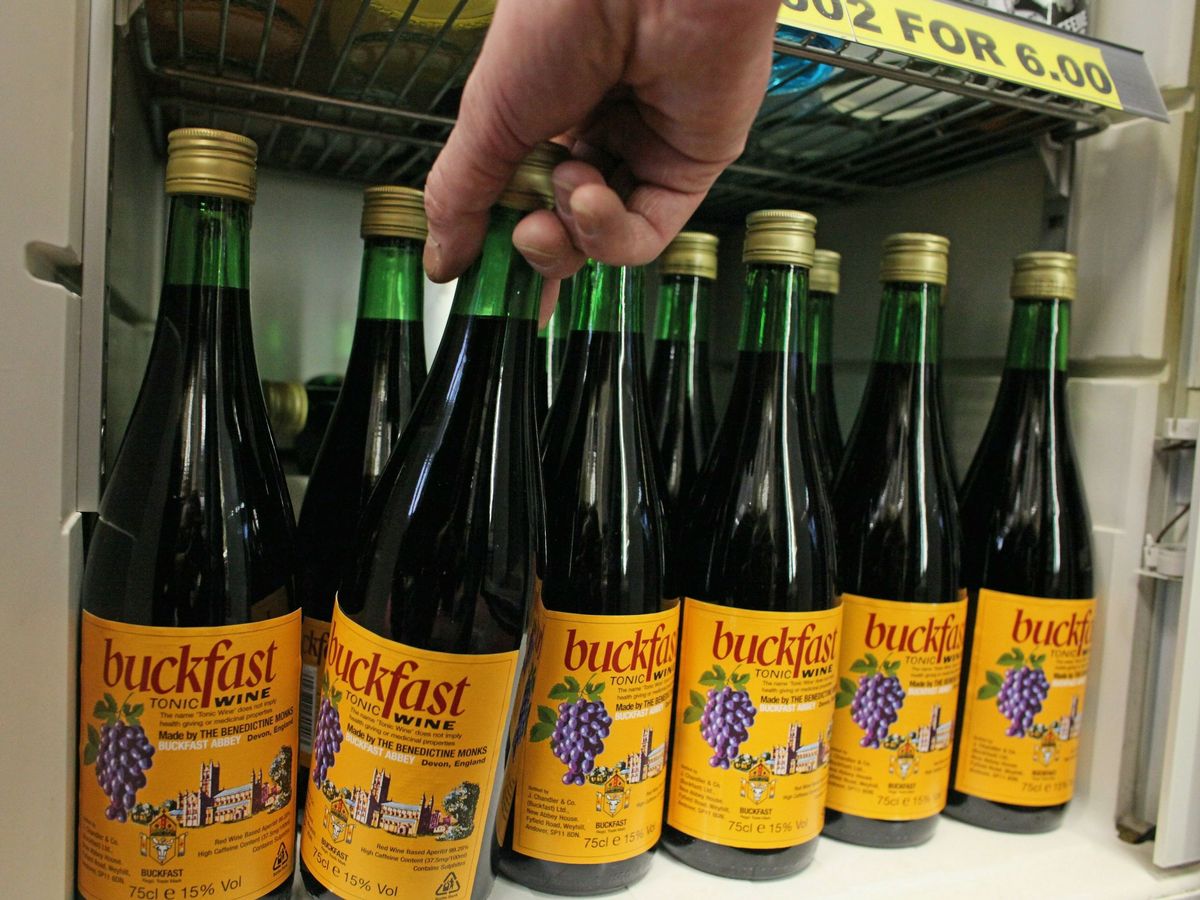 The Scottish parliament has reportedly passed a bill that will see the popular fortified wine Buckfast sold in giant inflatable bottles.

Sources within Holyrood suggest that the decision to make the switch to inflatable bottles was both a matter of public safety and an environmental issue.

“All inflatable Buckfast bottles will be made using one hundred percent recycled plastic,” our political source explained earlier. “By doing this, we will drastically reduce the amount of plastic currently clogging up Scottish landfills and also significantly reduce the number of glass bottles circulating in the Scottish drinks industry.”

“The environment is very important to us up here in Scotland, we’ve got enough shit to worry about without having to worry about the weather too,” he continued. “Nobody here wants to see any kind of global warming, we like our weather like we like our food, plain and soggy, we don’t have any time for exciting sunshine or any of that shit, grey and wet will do just fine.”

“Public safety was also a major influence on this decision,” claimed Wunderground anonymous source. “Every year, thousands of people are injured through Buckfast related incidents. This can either be by getting drunk and being involved in an accident or by being assaulted with a Buckfast bottle.”

“So, rather than trying to reduce the amount of Buckfast people are drinking, which would just make them angry, we’ve decided to increase the amount of Buckfast they get, but stick it in a giant inflatable bottle. That way, they can drink as much as they like and then beat the shit out of each other with the bottles and no one will ever get hurt, everyone’s happy.”

Reports suggest that the giant inflatable bottles of Buckfast will be trialed at this weekend’s elrow Town festival, taking place in Edinburgh on Saturday, where it is expected over two million bottles will be consumed.