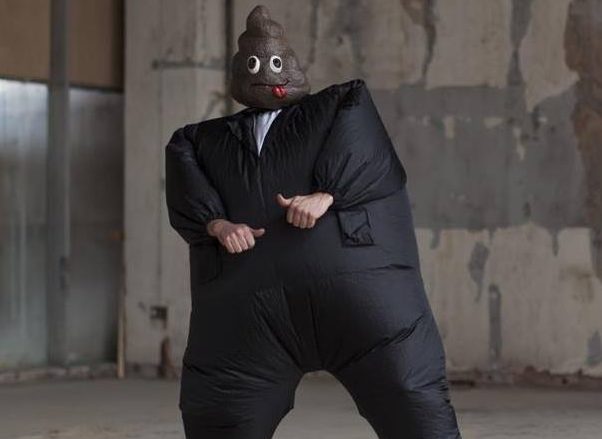 A UK based promoter who has spent much of the last twenty years talking shit about the parties he runs has reportedly fully morphed from a human into a Fat Shit.

Medical experts all over the world have been left baffled by the promoters transition, with some even claiming that “divine intervention” is the only rational cause of the metamorphosis.

“This can only be the result of an act of god,” claimed a prominent arse-doctor earlier. “It’s a big steaming miracle and it can mean only one thing, the day of reckoning is upon us, repent your sins and prepare for judgement day, the Lord moves in mysterious ways. Foul-smelling, rotten, shitty, mysterious ways.”

However, not all experts share the arse-doctor’s opinion, with one zoologist claiming that the transition was merely “nature at work” and “perfectly normal”.

“First of all, I think we should all just take a moment to appreciate the beauty and perfect form of this poo,” the zoologist insisted. “I’ve never seen such a pristine Mr Whippy effect in the natural world. And to think, just a few days ago this was just a promoter but now, like a caterpillar he has transformed. I think we should call him a shittapillar.”

“This kind of transition is very common in dance music, we’ve already seen Calvin Harris change from a normal Scottish bloke into a massive bellend and Ten Wall morphing from a credible artist into a huge cunt, now we’ve got a promoter who turned into a Fat Shit.”

Reports from that London suggest the promoter went by the name Stu before making his transition and now simply calls himself Fat Shit.

Ron, an acquaintance of the promoter also spoke to Wunderground, “Stu’s been running The Cause down in Tottenham for years. He’s a Fat Shit now, I’ve never seen him looking so well. It’s weird, I’ve always kind of thought that he was a piece of shit but now that he’s an actual shit, he’s less of a piece of shit than he was when he was just a promoter. It’s a funny old world.”

Music business experts have confirmed that, despite being an actual shit, Fat Shit still has “a long way to go” before he is considered the “industry’s biggest shit head”, an accolade which is currently held by Diplo. 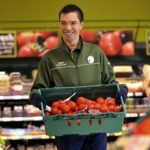 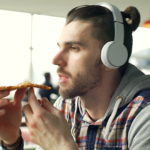 DJ With Fast Food Addiction Has Chip On Shoulder 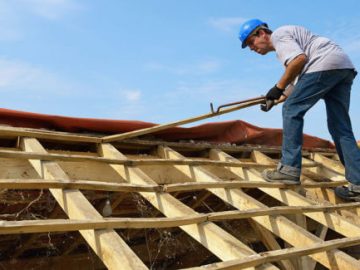 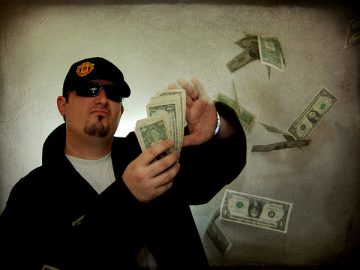 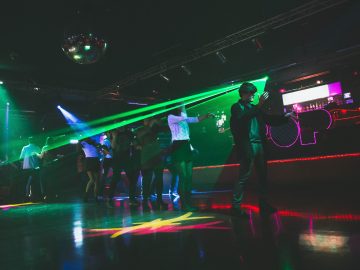 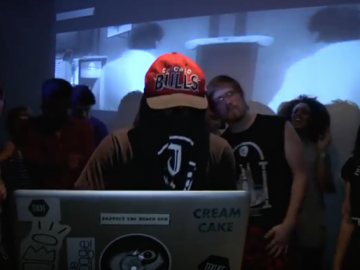 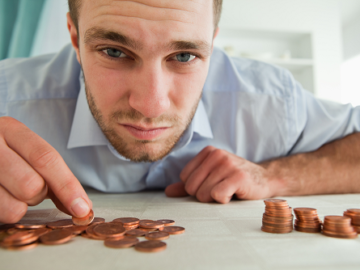 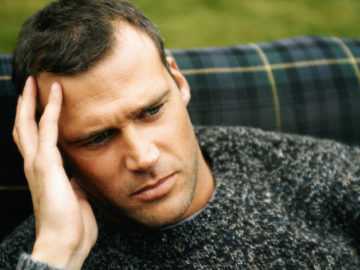