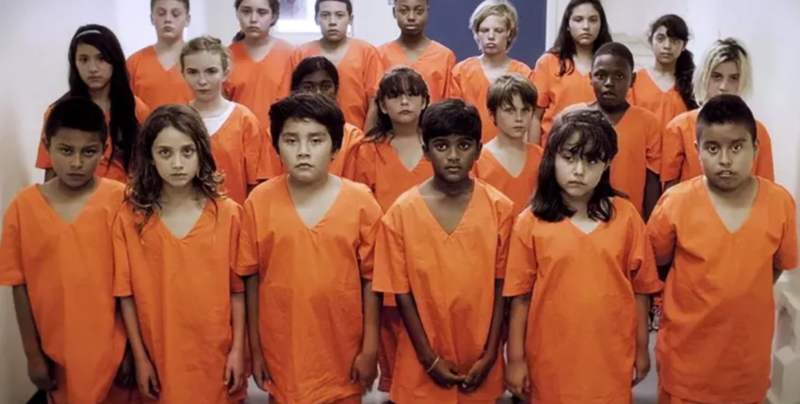 Maradona Getting On It Highlight Of World Cup So Far

The American Government have announced a new trade deal with Spinnin’ Records that will see the Dutch label buy thousands of detained children from Tender Age Detention Centers on the United States’ border.

Recent reports have highlighted an influx of immigrant children being separated from their parents and stored in the centers. Now, Trump’s administration will look to turn these children into a commodity by selling them to large international corporations.

“We’re hopeful that the deal with Spinnin’ will be the first of many deals that will see us get some use of the kids in these camps,” claimed a Government official. “There’s no point in tearing them, crying, from their parents’ arms if you’re just going to leave them sitting there in storage, this way everyone, apart from the children and their families, is happy and that’s what’s really important.”

According to music industry sources, Spinnin’ Records plans to put all of the children bought from Tender Age Detention Centers through their DJ academy.

“They’re literally buying thousands of children,” claimed Wunderground’s source. “They’re hoping to find the next Martin Garrix in there somewhere. Anyone who doesn’t show signs of becoming an instant star will be discarded and sent off to work in Ibiza, or something.”

Spinnin’ Records CEO Hugo Ver Told claimed the label was getting a “really good deal” and will be making a “real difference” to these children’s’ lives.

“It’s great, we believe that one in every hundred thousand people have what it takes to be a real star so if we buy one hundred thousand children we’re sure to find a diamond in the rough,” he claimed. “And, because these kids are immigrants, we’re getting them really cheap so if we find one star we’ll easily make our money back in three or four years.”

The American Government have confirmed that if any of the children, who mostly come from Honduras, El Salvador and Mexico, become famous, they will be allowed back into the United States.