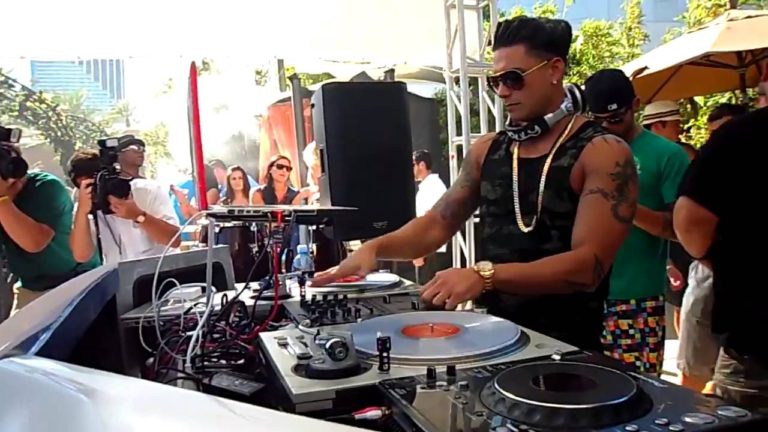 A new study published by Cambridge’s substance abuse center has found a link between sobriety and the realisation that pretty much any DJ spinning at a club is pretty shit.

The phenomenon was first discovered when local raver and Cambridge researcher Matt Burke remained sober during a night of clubbing because he had a grant proposal the next day.

“It was the oddest thing,” Burke told Wunderground. “I’d been to the club several times before, completely smashed of course, and I’d always loved the music. I’d dance all night but, when I was sober, I couldn’t stand it for twenty minutes. I kept asking my mates ‘Why are we here? All the songs sound the same and they’re all rubbish’ but they were too loaded to respond. Then it hit me: sobriety must be the cause of thinking nearly every DJ sounds like shit.”

Amazed by his epiphany Burke went home immediately, both to start working on a new grant proposal to research this discovery and to get away from the endless beats that Burke described as sounding like “marbles falling down a stairwell onto a piano.”

Upon making his grant proposal, Cambridge immediately funded his project, realising the importance of linking sobriety and the recognition of resident DJs as complete wannabe hacks.

“The results we got confirmed my hypothesis,” said Burke before explaining the experiment. “We sent a group of people into a club sober to see how long they’d stay inside. Most would be out in less than an hour, ranting about how shit the DJ was, then we’d get them really drunk and high and send them back in.”

As Burke predicted, the clubbers, when intoxicated, enjoyed the exact same DJ much more, “Most of them wouldn’t even come back outside to give their report. They refused to leave the dance floor because every single song was ‘their favorite tune’.”

Wunderground asked a local DJ about the study and he, surprisingly, agreed with the results stating “Yeah, of course, most of those DJs do suck but don’t be too hard on them. It takes a lot of talent to be as good as I am”. 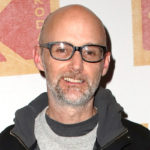 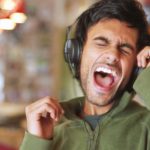 Man Who Thinks He Knows The Words To Yeke Yeke... 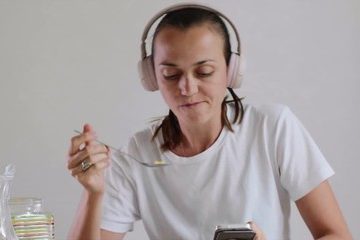 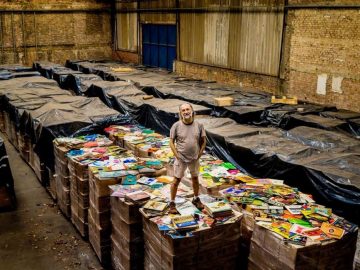 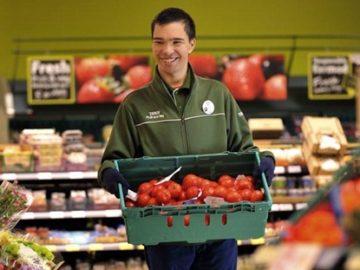 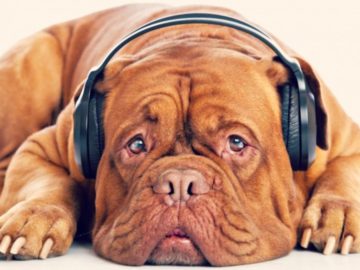 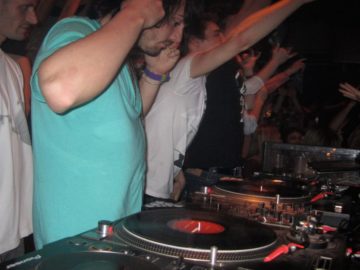 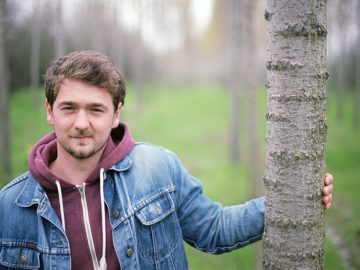