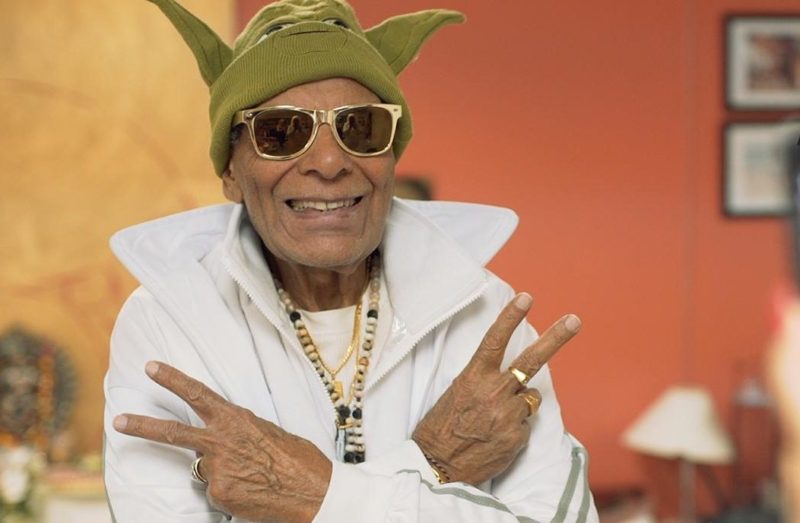 One of the world’s youngest trance fans has claimed that he is hopeful of making it to more gigs after finally qualifying for his old age pensioners’ travel pass.

Adam Sheridan, a retired bus driver, believes his travel pass, which he insists on calling his “golden ticket”, will open the doors to a whole new variety of shows within his reach.

Sheridan, who has been raving since “sometime long before the internet was invented”, believes he is currently experiencing his “twenty-second wind” and is now more in love with trance than ever.

“Now that I’m sixty-five I feel like I’m finally able to really devote myself to trance,” he told Wunderground earlier. “People who aren’t into trance just don’t get it, they see me and they say I’m too old to party or I should be at home doing my gardening but they don’t get that trance is a family and families need grandparents.”

“To be honest with you, I feel like I’m still only at the beginning of my trance journey,” continued Sheridan. “Most of the trance parties I go to, which are the proper hardcore ones, are full of people who are way older than me so I actually feel quite young when I’m out partying. The way I see it, I’ve got another twenty-five years, maximum, left on this Earth and I’m planning on parting for all of them.”

“Now that I’ve got my travel pass, I’ll finally be able to properly commit to the scene,” he said while showing us his Trance Family flag. “Free travel and no more work means I can pretty much go to every trance gig, even the ones in tiny little halls in backward shit hole towns, which is most of them.”

In related news, the world’s oldest trance fan set a new world record yesterday after becoming the first one-hundred-and-twelve-year-old to double drop blue ghosts. Apparently, she has just forgotten what she was talking about, although, experts are unsure whether this is a result of the ecstasy or a symptom of dementia.