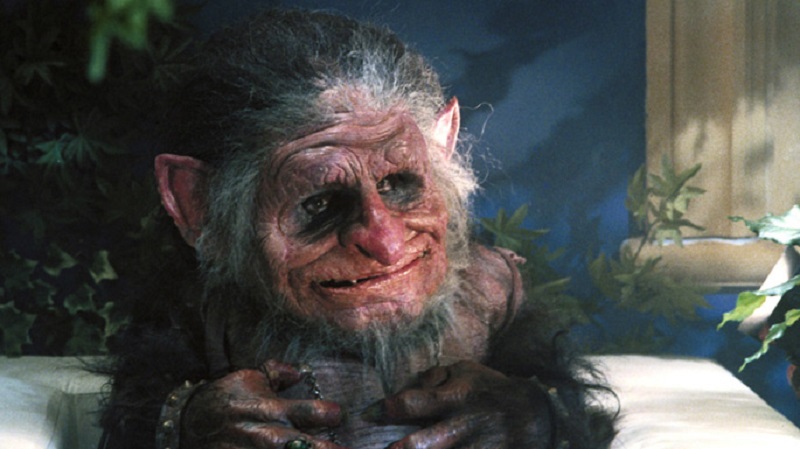 The world’s first actual Twitter troll has been found living under a bridge in a small village in Northern England.

Locals claim the troll has been living under the bridge in Aysgarth, Yorkshire, since early 2009 and can be often seen washing his underpants in the river.

“Oh yeah we’ve had a Twitter troll here for almost ten years now,” said local farmer Peter Carrothole. “He’s an odd looking little fella, a bit Donald Trumpy only he’s only about two foot tall. He mostly keeps himself to himself but every so often he’ll pop up to buy a bit of hash and start a fight with someone in the village.”

“He’s a bit of a grumpy cunt,” continued the farmer. “Every time you walk over the bridge you can hear him shouting at his phone, and the language, by Jesus it’s terrible. I’ve never heard the likes of it around these parts before. You may as well be listening to one of those rap albums.”

The Twitter troll, real name Scrumbulumperdink Rumblestein, claims there are now Twitter trolls living under bridges all over the world, most of whom are a lot shyer than him.

“If you live near a bridge and there are turnips growing in a field nearby, there’s definitely a Twitter troll living in your area,” claimed the troll. “Oh, area will have to have to have good wifi too, Twitter trolls will actually die within eight minutes if they have no connection.”

“Most of us stay under the bridge and never come out, you wouldn’t even know we’re there most of the time,” he said in a voice similar to that of annoying cunt comedian Joe Pasquale. “The only way you can be sure there’s a Twitter troll is if you can smell hash and turnips, they’re our two favourite things, apart from calling people out on Twitter.”

Twitter has reportedly distanced itself from Twitter trolls, claiming they have “no association with the horrible little cunts” and will be taking actions to have them renamed as either “just trolls” or “trumps trolls.