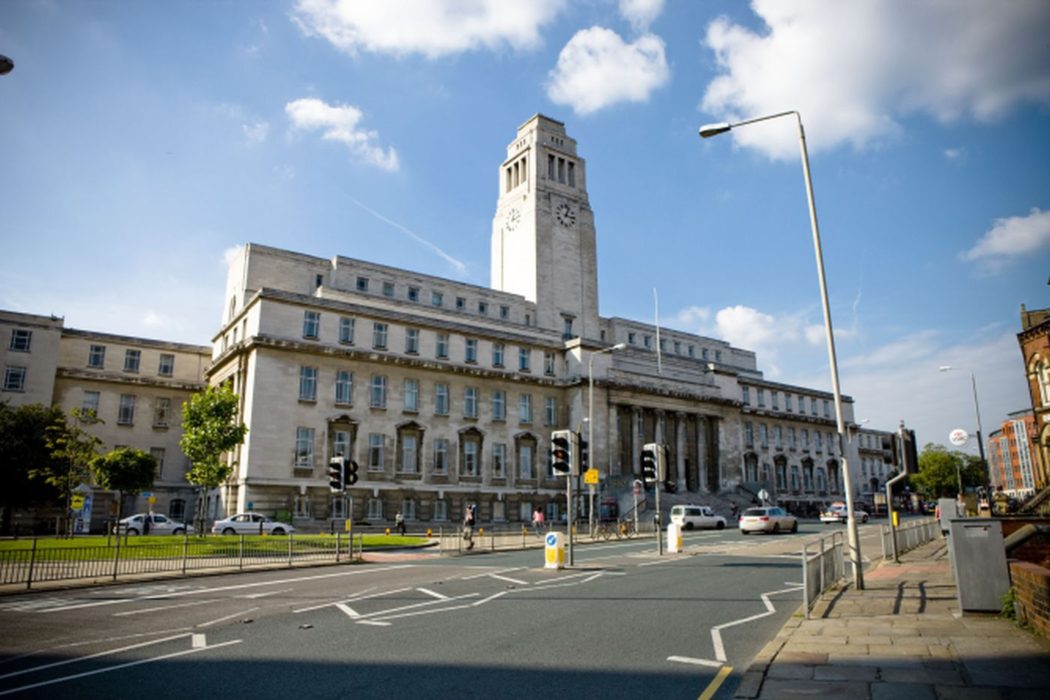 The University of Leeds have handed a petition, with over ten thousand names on it, to the Leeds City Council to have this September’s Mint Festival banned.

According to sources within the university, Mint Festival, which will be held in Wetherby Racecourse, will be an unwanted distraction to the tens of thousands of students who will be starting university the same week as the festival.

University spokesperson Megan Troubell spoke to Wunderground about the university’s stance on the festival, “It’s a lot of nonsense to be coming up here to Leeds and having a festival in September. Maybe this is how things work down south but up here in Leeds we like to keep our seasonal activities seasonal, it’s not the bloody summer anymore so let’s just get on with the autumn and leave that sort of poppycock for next year.”

“We’ll be welcoming over thirty three thousand students to the university the very same week as the festival,” continued Ms. Troubell, the university’s Head of Discipline. “They’ll have enough on their plates once they realise how shit the city and local football team are, the last thing they need is a load of boom boom music and a headful of whizzy whizz, or whatever it is the kids these days are taking, right before they start.”

Martin Spencer, who starts an Arts degree in the University of Leeds this September, has contradicted the university’s position on the festival and claims that “Mint Festival was one of the main reasons [he] chose to study in Leeds”.

“I got accepted into lots of different colleges but I chose Leeds because I noticed that Mint was on the same time as I was starting,” explained Spencer (18). “I’ve really wanted to see Sven Väth and Hot Since 82 for a while now so I thought I’d just accept the spot and go to Leeds and get proper on it at the festival.”

“I wasn’t really planning on attending many of the lectures for the first couple of weeks anyway,” continued the soon to be student. “I might not even go to the college at all but I knew the only way I’d get the money for the train fare and the ticket off me Mum was if I told her I was starting university. It worked too, I’ll have a whole month’s worth of food money to spend on booze. Result!”

“If the festival is on the 19th and 20th of September and I go all out partying, until maybe the 23rd or 24th, then I should be able to eat Pot Noodles and have enough wanks to Rachel off Countdown to get back into college mode for about the 1st of October, which should be fine.”

According to unconfirmed reports, Mint Festival has helped demand for places is the University of Leeds reach an all time high and is “the best thing to come to the city since Tony Yeboah”.