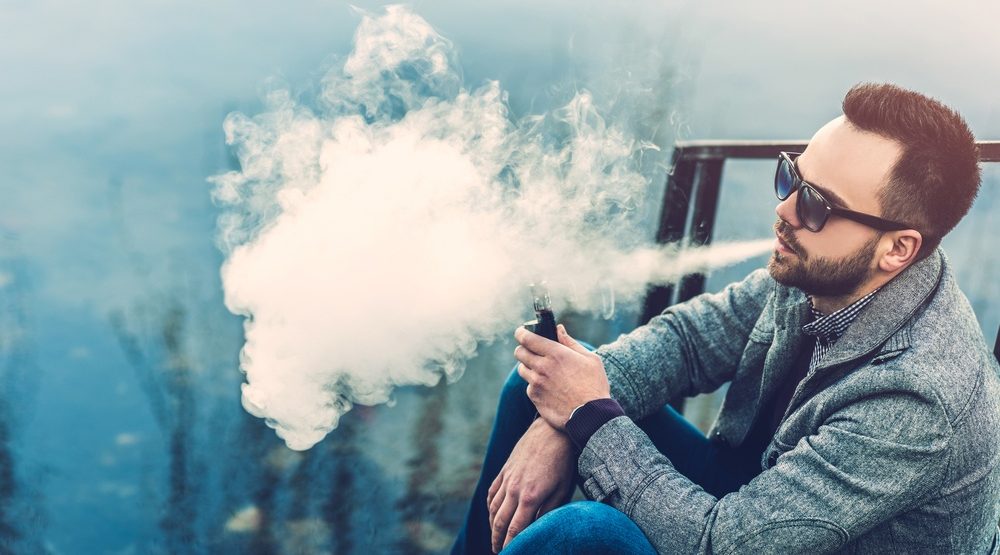 A new vapable version of heroin about to hit the European market is set to make the illicit drug an acceptable part of everyday life.

According to one Afghan warlord, heroin has come in for some “really bad press” recently, which he believes will be a thing of the past thanks to the new vapable version of the opiate.

“There is such a stigma attached to heroin, we believe it’s because using needles or smoking something off tinfoil just looks a little bit dirty,” explained the jolly warlord. “We’re really hoping that by developing a vapable version of the drug we’ll be able to remove the stigma and hopefully, one day, make the illegal opiate market as valuable as the medicinal opiate market.”

William Curtis, Chairman of London’s Residents Against Drugs Alliance also spoke to Wunderground, “A lot of the people who stand up against drugs don’t really care about the individual addicts, all they care about is not having to look at them or evidence of drug use in their neighbourhoods. So, I think this vapable heroin could become a real hit, excuse the pun.”

“Not only will it eliminate the discarded drug paraphernalia on the streets but it will also make it a lot harder to spot drug addicts in the crowd. Everyone who vapes looks shit cool,” continued Willis, an avid vaper himself. “So now, addicts will blend in perfectly and just look like another upstanding member of society.”

In other news, authorities have issued a warning against a particular brand of vape pen after using reportedly turned a group of men into smug bellends.