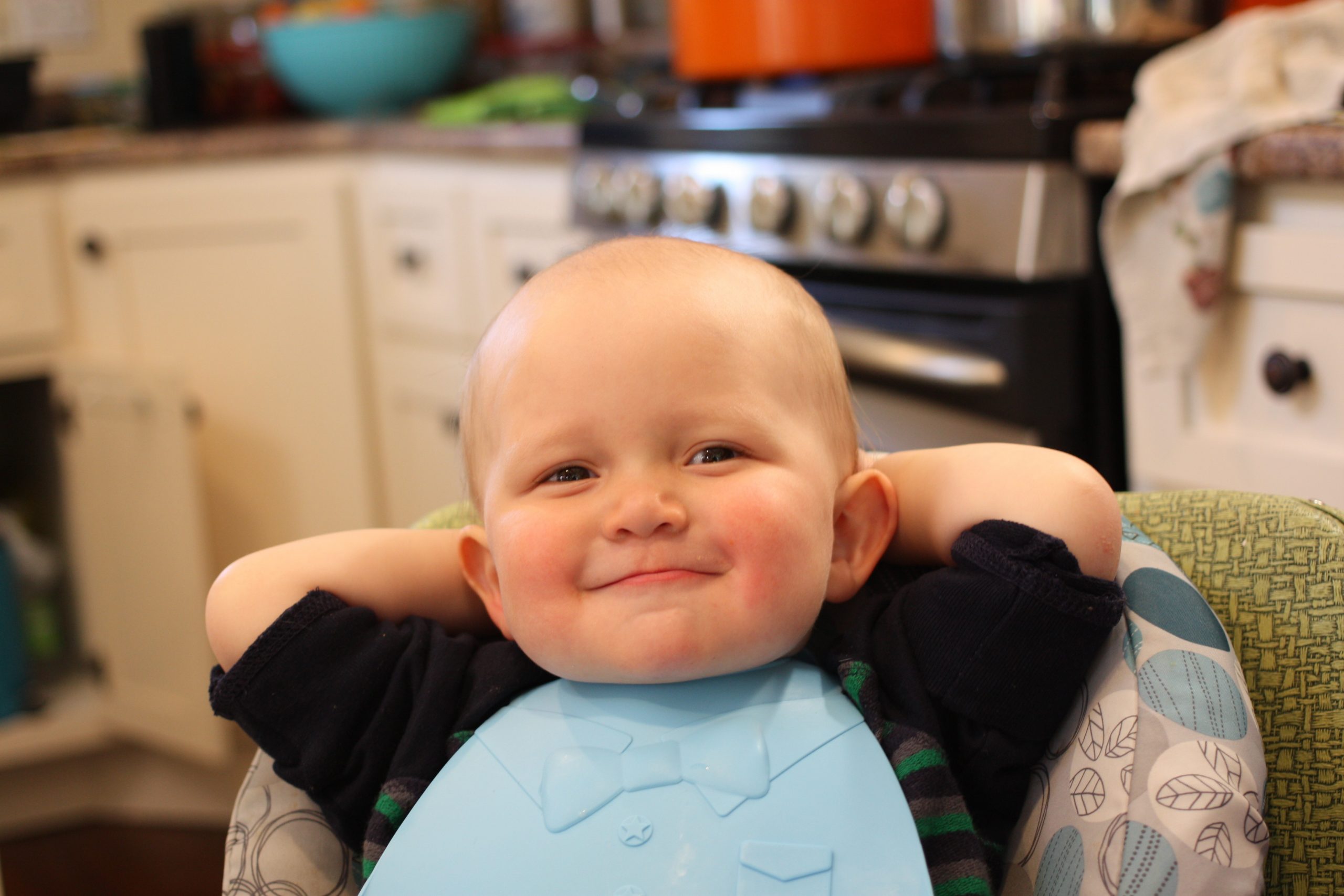 The world’s youngest vegan, a three month old baby, has reportedly started to refuse his mother’s breast milk because he feels it is “a little unethical”.

Speaking in a series of groans, squeals and gurgles, the baby claimed that he would prefer to eat vegan friendly products, like muck, grass or pebbles.

However, the baby’s mother, who enjoys a carnivorous diet, believes her son is just going through a “stupid phase” and hopes he will be back on the breast milk within the next couple of weeks.

“I think he’s just being a bit daft if I’m being totally honest with you,” the mother of one told Wunderground earlier today. “He doesn’t really know his arse from his elbow, or any of his other body parts, so I’m sure he’s just made the decision to be vegan based off some crap he heard on the telly or something.”

“He’s not even tasted any solids yet so there’s no way he could know how tasty meat is, or how manky tofu is, but I’m sure that, by the time he’s able to chew, he’ll have had a change of heart,” the mother said optimistically. “Once he gets a taste of bacon I bet he’ll be looking for meat with every meal, just like his mother.”

According to sources, the number of babies now resisting breast milk is at an all time high, with approximately one in three infants saying no to the boob.

“Kids are idiots,” claimed one enraged meat eating breast lover. “I bet, if they had to go out and get jobs to pay for their fancy vegan diet they’d soon turn back to the titty,” he ranted. “But no, they just sit there, talking nonsense, pissing themselves and turning their noses up at perfectly good milk.”

“The little ingrateful jerks. Do you know what I would have done for a bit of breast milk when I was a baby? Well, neither do I, but I’m sure it would have been something really big. like shit my pants. Kids these days just wreck my bloomin’ head.”