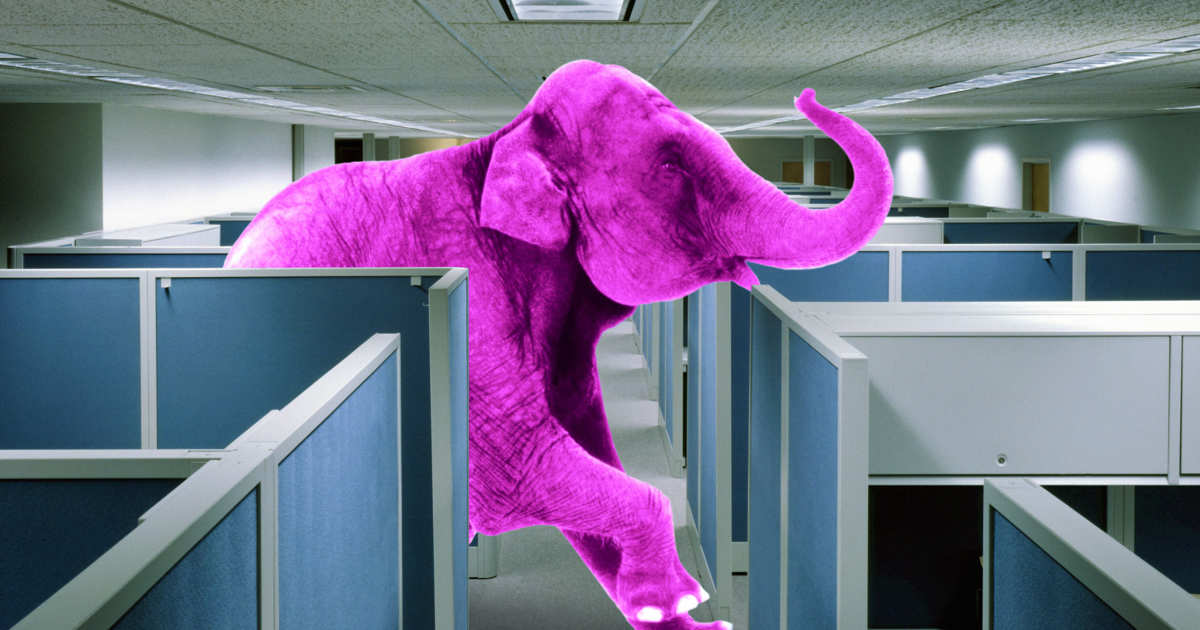 An English man who has real trouble understanding the metric system has reportedly been heard telling pink elephants in work that he probably got his microdose levels wrong.

Alan Ivers, a thirty year old marketing executive, is believed to have started microdosing in an attempt to boost his creativity but may now be forced to rethink his decision following his workplace mishap.

“Al’s a fairly weird bloke at the best of times but yesterday certainly was slightly weirder than usual,” claimed Martin Smith, who sits at the desk opposite Ivers. “The screeching, machine guns, airplanes noises and giggling were all normal enough but Alan’s always out the door for lunch at exactly one o’clock but yesterday he didn’t take a lunch at all. It was like he didn’t even notice it was lunch time, that’s when I knew something wasn’t right with him.”

“I was really worried that something was seriously up with him, I love a good old gossip by the water cooler so a psychotic episode or total mental breakdown would be a great conversation starter so I went to investigate, that’s when I heard him talking to himself, he was saying ‘I got the levels wrong, I definitely got the levels wrong’.”

“He looked kind of like a corporate Gollum, I asked him who he was talking to and he looked at me with wild eyes and said ‘Blinky and Binky, the pink elephants’,” revealed Smith. “Obviously, we don’t have any pink elephants, we’ve got a couple of fatty’s working in accounts but he couldn’t have meant them, besides there name’s aren’t Binky and Blinky, they’re called Betty and Barry. He’s totally lost it, it’s fucking brilliant!”

According to Ivers, he had “an amazing, yet terrifying day” in work and while he thoroughly enjoyed himself, he probably wouldn’t do it again.