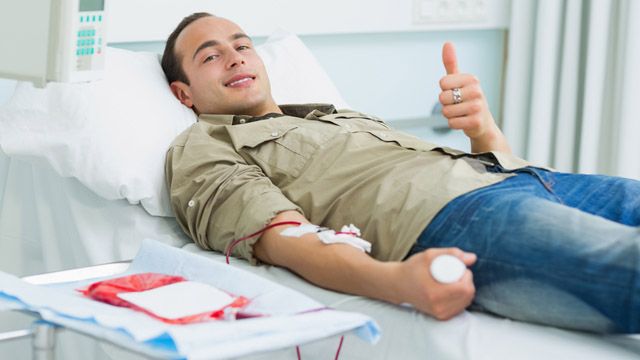 A new batch of vegan-friendly ketamine is believed to be ready for worldwide consumption after being extensively tested on humans in Ibiza.

The ketamine, which will be available for both recreational and medicinal use, is reportedly “wobbly as fuck” with a “proper shardy” consistency.

“We’re delighted to announce that our ketamine is now one hundred percent vegan-friendly,” claimed Aarav Patel, a spokesperson for the factory that produced the ketamine. “We have been trying to make our product animal-friendly for the last two years and now we can happily say that no animals were used when testing this ketamine.”

”Instead, we turned our attention to human trials, it made sense as the majority of the ketamine we make here ends up up people’s noses anyway, and they have been really successful,” continued Patel. “There were no humans physically hurt during testing, although quite a few of them were left emotionally scared but that’s to be expected when k-holes are involved.”

Vegan blogger Violet Themstead-Higginbotham believes that human testing is the “way forward” in the pursuit of a “completely vegan-friendly world”.

“Hats off to that ketamine factory over in India,” Violet said with a beaming smile earlier. “Animal testing is so barbaric, it’s about time we moved away from it altogether and started testing products on unsuspecting humans.”

“Sure, the factory might have been guilty of a number of human rights violations but it’s easy enough to overlook that when you know no cute little bunnies were hurt,” she continued. “And is human life really all that precious anyway? There are loads of people out there who definitely wouldn’t be missed. The homeless, long-term unemployed, Chelsea fans, even the Scottish. Why not just test stuff on them?”

According to Mike, one of the Ibiza-based test subjects, he had no idea he was being used as a “human guinea pig”.

“How comes I had to pay for the ket if it was a trial?” he curiously asked. “Have you got any idea how little an Ibiza worker makes? The least the pricks could have done was give us the ket for free. They can test whatever they like on me as long as I don’t have to pay for it.”

In related news, a vegan horse has declined the use of ketamine in his stables after hearing about the latest human testing, more on this as we get it.