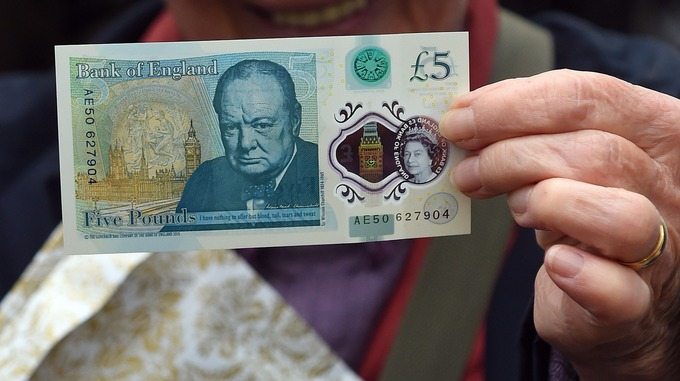 A Vegan briefly stopped extolling their higher moral place in society at a dinner party late last night to instead express their shock and outrage upon learning that the new five pound note, they were using to do cocaine all night, contains animal fats.

Wunderground caught up with Thurston Moorpatrick, a political activist and environmental scientist for a major oil firm, to learn more about the horrific find, “It has sickened me to my very core. The thought that a poor, innocent, fluffy and possibly not even sentient animal had to die just so I could have a conveniently sized and easily wipeable delivery system for the finest china-white Columbia has to offer,” raged Mr Moorpatrick whilst fashioning an autumnal season gilet out of used avocado skins.

“Taking drugs that have been farmed by children forced out of their beds at night, strung out on heroin to create a deeply twisted system of psychological dependency and told their families will be murdered if they attempt to run from the fields is one thing,” he continued, “but using leftover animal fats to make the notes we snort them with in the gleaming shitters of Soho nightclubs is just morally bankrupt,” ranted Mr Moorpatrick whilst vomiting his chia seed latte back up into the hemp basket in the corner of his luxuriously decadent glass house.

“Myself and a few of the other scientists from the lab at work are completely at a loss at what to do in the face of such a huge and despicable betrayal from the Bank of England, we assumed we could trust them.”

“So we’ve all agreed we’re boycotting those selfish and vile new five pound notes at this year’s staff party. We’re going to get back to basics and only do our unethically farmed party powders off the keys to fossil fuel guzzling cars, clammy five pence pieces and Shelly in accounts’ tits.”

“Justice will be served.” 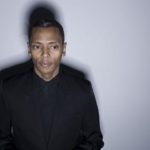 Jeff Mills Gives Lecture On The History Of Techno Longer... 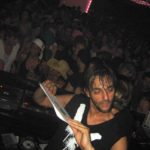