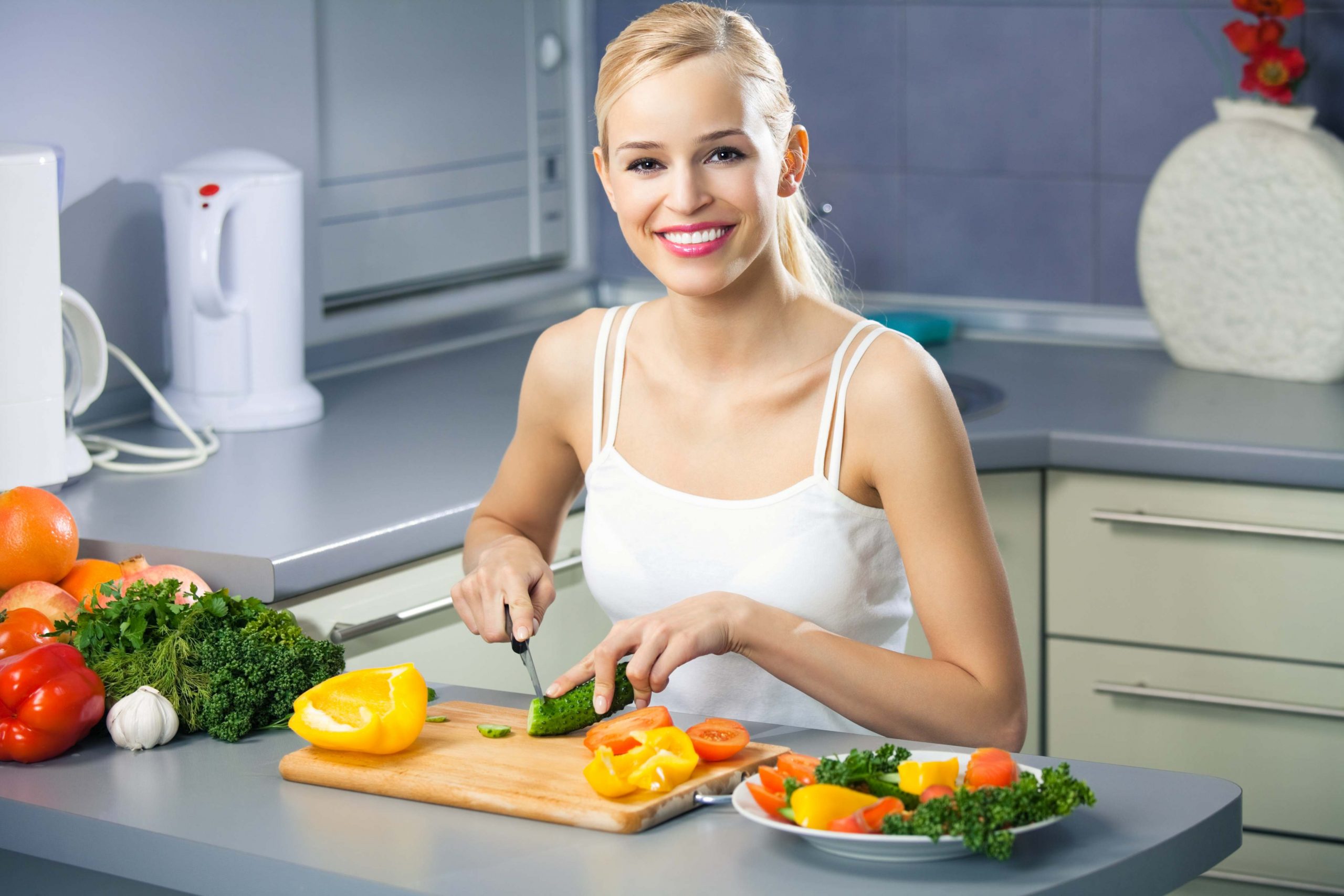 A vegan woman has surprised a group of her closest friends by revealing that she now only eats vegetables that have signed a waiver.

Chelsey Roundberry, a thirty-two-year-old drip from Cornwall, England, claims that her diet is now “100% wholesome, nutritious and ethical”.

“Well, I’ve been a conscientious eater for quite a while now,” Chelsey told Wunderground earlier today. “But, up until recently, I had been eating vegetables without really thinking of their backstory.”

“Then, one day when I was sitting drinking some Fair Trade green tea, it dawned on me that some vegetables probably don’t want to be eaten.”

“So, after discussing it with my local greengrocer, I’ve decided that, from now on, I’m only going to eat vegetables that have signed a waiver. It’s very rare that you get to gloat to other vegans, but this has given me a great opportunity to do just that, and I’m absolutely loving it.”

Wunderground also spoke to Fred Nash, Ms Roundberry’s greengrocer, “She really is one daft twat,” he told us.

Weird Guy Spotted In Every Photo Of DJ Actually The Promoter

“She came in here asking me if vegetables were happy about being eaten so I made up some bullshit story about some vegetables signing waivers when they’re picked.”

“I couldn’t believe it, but she swallowed it, now I get to charge her an extra quid on every vegetable she buys and she gets to believe she only eats vegetables that have signed a waiver, everyone’s happy!”