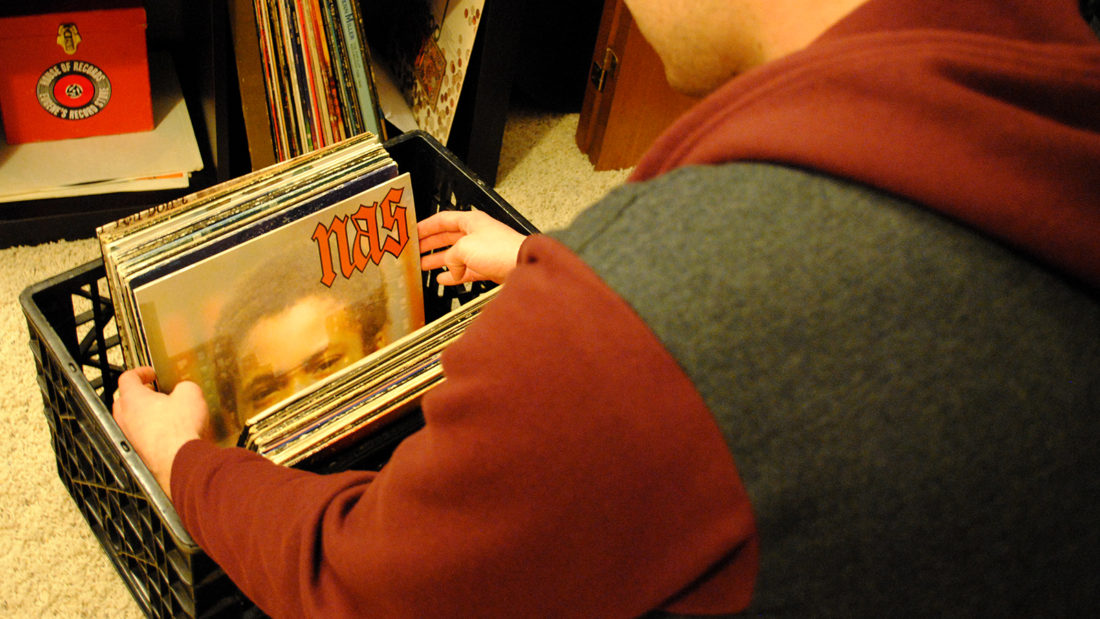 A young woman, who has had an opportunity to directly compare the sexual performances of both digital and vinyl DJs, has claimed that vinyl only DJs are vastly superior in their ability to stimulate the clitoris.

The woman, 27 year old Samantha Chambers from Manchester, has claimed that vinyl-only DJ’s, having spent years honing their beatmatching abilities by employing a variety of gentle touchs to manipulate the speed of the record, are able to make her achieve orgasm “within the amount of time it takes for them to play an average length track”, or roughly five minutes.

“They’ve developed a near perfect touch through years of gently queuing records in with a variety of tiny pinches and almost affectionate clasps to the spindle to slow down or increase the speed of a track,” gushed Samantha. “All that skill pays off behind the decks, and in the bedroom. And probably when using chopsticks or trying to catch flies in mid air. With chop sticks.”

Samantha claims that this skill in the bedroom appears to be the sole reserve of vinyl only DJs claiming that their digital counterparts “just elaborately tap around my fanny without ever touching the clitoris” and that when they actually do find it “they usually just press it once every few minutes”.

“The sex with digital DJs is usually less honed than with vinyl DJs,” continued Samantha, “they just want to get one sex act over and move onto the next one without spending any time doing each thing – although they do spend an inordinate amount of time twiddling my nipples, even though it does absolutely nothing for me.”