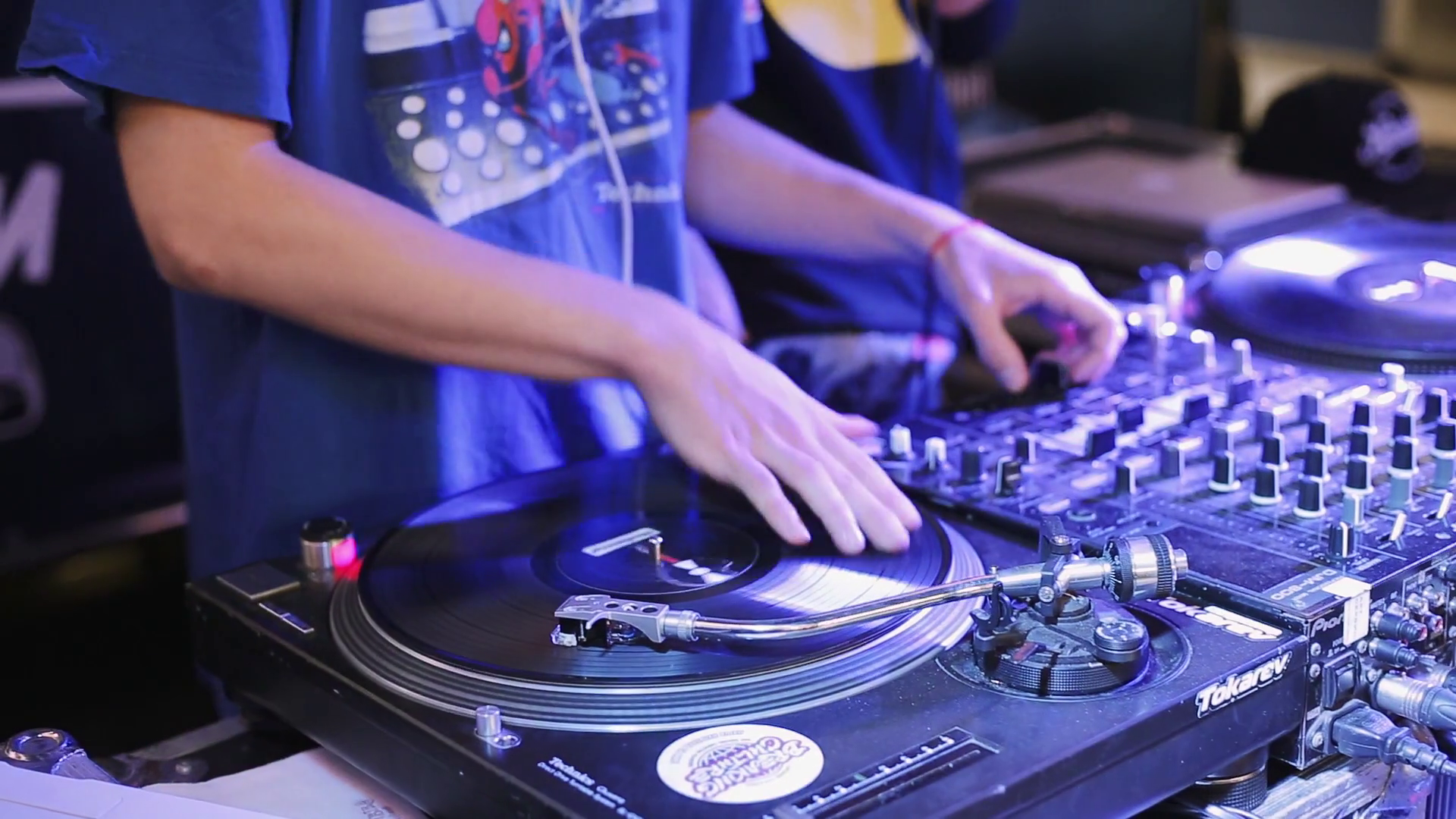 House producer DJ Oxfam has revealed that his greatest pleasure in music is knowing that hardly anyone will get to enjoy the tracks he makes.

His latest offering, ‘Ode To Herbie Hancock’, is a limited 500 press vinyl release and there are currently no plans for a digital version or repress.

“The thought of thousands of uneducated peasants deriving joy from something I made makes me physically sick,” DJ Oxfam said.

“Literally, what is the point in listening to music if you haven’t had to earn it?” he continued. “I consider it a personal victory every time a pathetic loser asks me where they can download my music and I get to tell them to go crate-digging like any self-respecting human should, even though I know they’ll never actually find it.”

“No credible ironic-named artist in the scene would dream of releasing anything on an inferior medium and the noble house music intelligentsia understand this, which is why I only accept bookings to play venues in Peckham that people like you haven’t even heard of yet.”

One of the lucky customers, Ryan Hampton-Durtly, spoke of his appreciation for the manner in which the record was released.

“I’m a huge DJ Oxfam fan because he understands that nothing gives a track such depth and feeling as knowing it’s really exclusive,” he said.

“Obviously, I wouldn’t besmirch the wax by actually playing it, but it’s great to get out at after-parties so people can see how underground I am,” he claimed smugly, “It will take pride of place on my shelf until enough time has passed for me to stick it on Discogs for £300.”