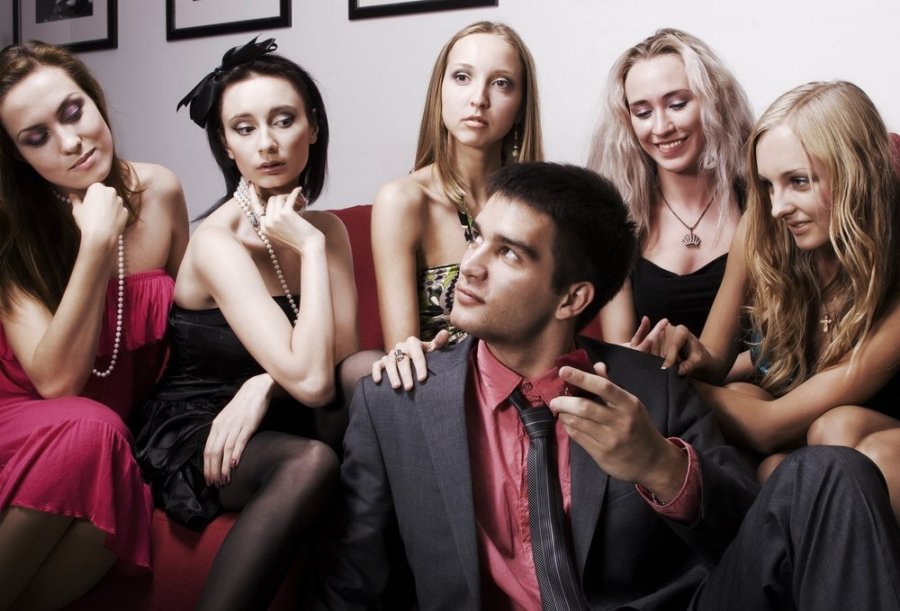 A new study has shown that in the months leading up to the annual Summer festival and events season, event managers, organisers and staff see a large increase in the size of their friendship group.

The research, which saw several key events personnel have their social lives monitored closely by university graduates, affirms the stance that friendship only exists if one party has a target in mind.

Analysing data from social networks and the user’s phones, researchers were able to find a strong correlation between the time of the year and the number of people actively posing as friends. More often than not, the new ’friends’ were highly likely to be interested in attending a festival, concert or event and saw their connection to the event management as an opportunity to earn a place on the coveted guest list.

Jake Holmes, a Festival Organiser, said, ”the notifications usually start around March. At first, it’s one or two a day, with people asking how you are or how’s work, but before you know it you’re getting dozens of texts, calls and chats every day. Come June, everyone wants to know how things are going.”

“By July, almost all of the messages have changed from friendly chats and well-wishing to requests for guestlist spots, free tickets and +1s. Come September, there’s not a single message, not even from my Mum.”

Event Managers have responded to the study with concern, with many choosing to look at out-of-season events, particularly centered around Halloween, Easter and New Year’s Eve, in order to maintain a consistently large circle of friends.