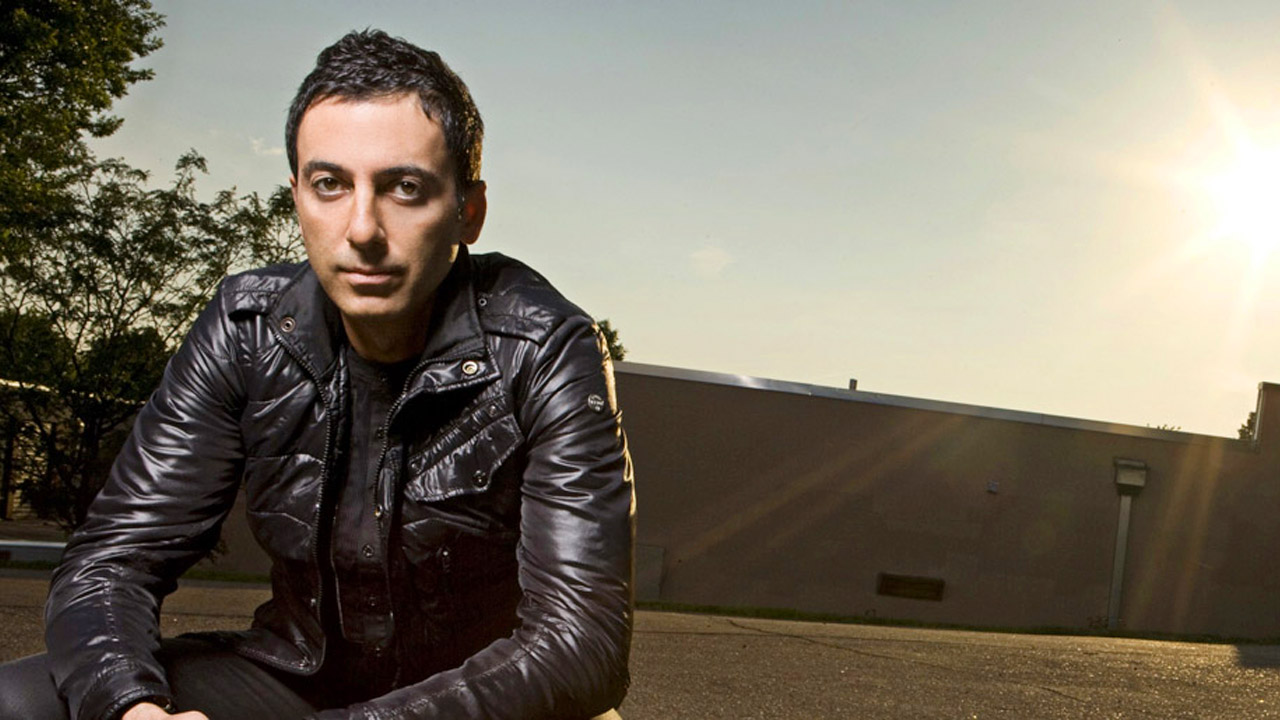 After hearing of Joseph Capriati’s 28-hour set at Sunwaves earlier this year, Dubfire, aka Ali Shirazinia, has declared a month-long set to settle the madness once and for all.

Having previously smashed a twenty six hours and thirty minutes set at the Romanian festival, Dubfire is said to be preparing for next year, despite the festival lasting for 6 days and not having a 2020 lineup announced yet. Sunwave’s organisers have admitted to being “deeply concerned”.

Rumours are circulating that the Guinness World Records team have already been contacted, along with former marathon DJ-set world record holder Smokin’ Joe Mekhael. According to sources, the Sydney legend who once played for 7 days straight has been drafted in to train Dubfire and be his “Mickey from the Rocky movies”.

A spokesperson for the American-Iranian DJ reached out to Wunderground and confirmed it was definitely going ahead.

“The Dubster is very competitive and already planning everything out. No repeat tracks and no use of drugs or attention-enhancers. The official rules allow a ten-minute break every two hours. So we’ll set up a mattress behind the stage and he’ll drop a long track like Audion’s ‘Mouth to Mouth’ or Sven Vath’s ‘Ritual of Life’ whenever he wants a power nap,” he continued. “Joe and I will be on hand to poke him gently with a stick when it’s time to fiddle a mixer or wave to the crowd.”

Meanwhile, fellow techno titan and former prolonged set-master, Marco Carola has attempted to sway Dubfire on attempting the monstrous feat. “I told him to challenge Capriati to something harmless like Mario Kart or that Exploding Cats card game instead,” confirmed Carola. “But he never got over that time Nicole Moudaber cheated on Rainbow Road.”

Joseph Capriati famously ate spaghetti during a set in his hometown of Napoli, which experts claim may be the key to his superhero endurance behind the 1s and 2s.

Dubfire’s Deep Dish partner, Sharam, has lent his support on Twitter and offered to be the “personal chef and dietitian”, despite denying that their name derives from any of his culinary skills. He has however admitted being able to “cook a mean roast”. More details to follow.