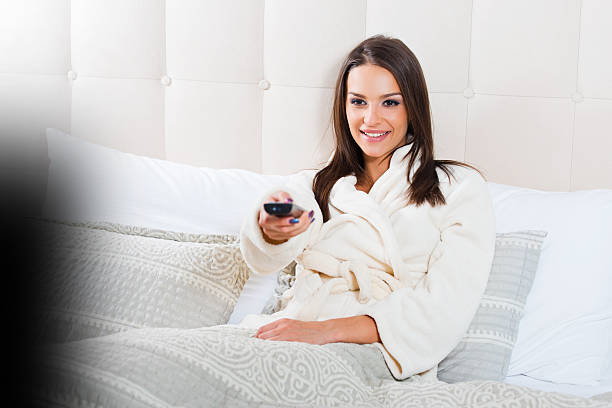 A woman who recently went out on a “big night out with the girls” has admitted that the highlight of her evening was getting home and watching DVDs in bed.

Shannon Colburn, who recently entered her tenth year of being single, claims she has never felt relief like she did when she got home, took off her bra and started watching her Friends box set alone in bed.

“I’ve looked forward to this all week,” Colburn told Wunderground from her completely empty apartment between handfuls of crisps.

“I texted the girls about an hour ago saying ‘so much fun tonight!’ despite not having enjoyed a single second of the festivities half as much as I’m enjoying Ross and Rachel navigate their endearingly tumultuous relationship.”

She then texted “sorry I had to leave early!”, the thirty-two-year-old accountant confided in Wunderground, “I told them I had to go see some other friends, so it wasn’t a complete lie.”

According to Colburn, the night started with some tepid dinner conversation as the six women, who met in university, brought each other up to date on their bland jobs, with none of them having a single exciting occupation like a chef or paleontologist. Colburn was also dismayed that none of the women made any off-colour, sharply witted remarks like those peppering the Friends‘ dialogue, which she has spent thousands of hours of her life enjoying.

“They’re just not funny like Chandler or Joey. The only thing that came close to a joke was when Cheryl ordered a bottle of wine for the table and smirked saying ‘that’s all mine, what will you ladies be drinking?’ and she does it every time. I spent the majority of the meal fantasizing about the rush of endorphins I’d feel once I was home watching the gang’s quirky misadventures.”

Later, the women went out for some dancing where Colburn, who was last asked to dance in 1994 despite her encyclopedic knowledge of the Friends, hoped to meet a guy.

“I just didn’t feel any sparks,” she said similarly disappointed that the outing didn’t come close to the joy induced by the episode where Phoebe gets a cold. “I know when I meet the right one it’ll be magic, just like when Ross and Emily met and went on a trip to Vermont that night! I wouldn’t even give a guy my phone number unless I felt the same passion as the two of them in that episode.”

“The music was alright too I guess.” Colburn then added, “but I’d rather just listen to the Friends theme song on repeat if I’m being honest,” which is something she does nightly after falling asleep with the DVD menu playing.

“I just hope one day I can have friends like these,” she concluded the interview before texting her co-worker to cancel the next night’s dinner plans. “I feel bad, but I really do need to finish watching the DVD extras.” 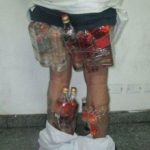 Lad Saves His Best Creativity For Finding Ways To Smuggle... 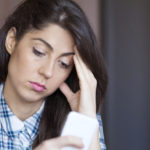 Woman Hopes To Someday Be As Happy As She Appears... 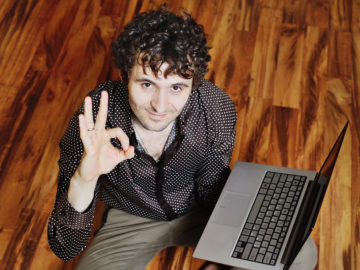 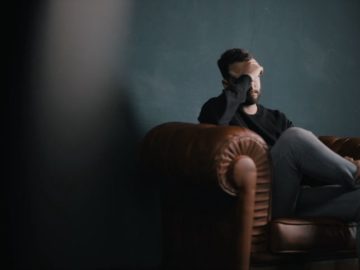 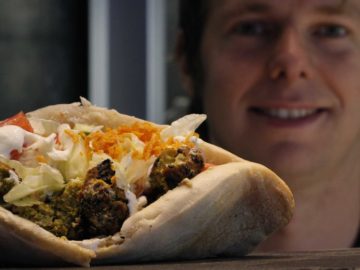 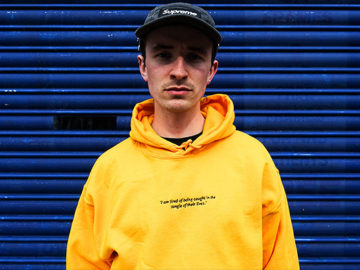