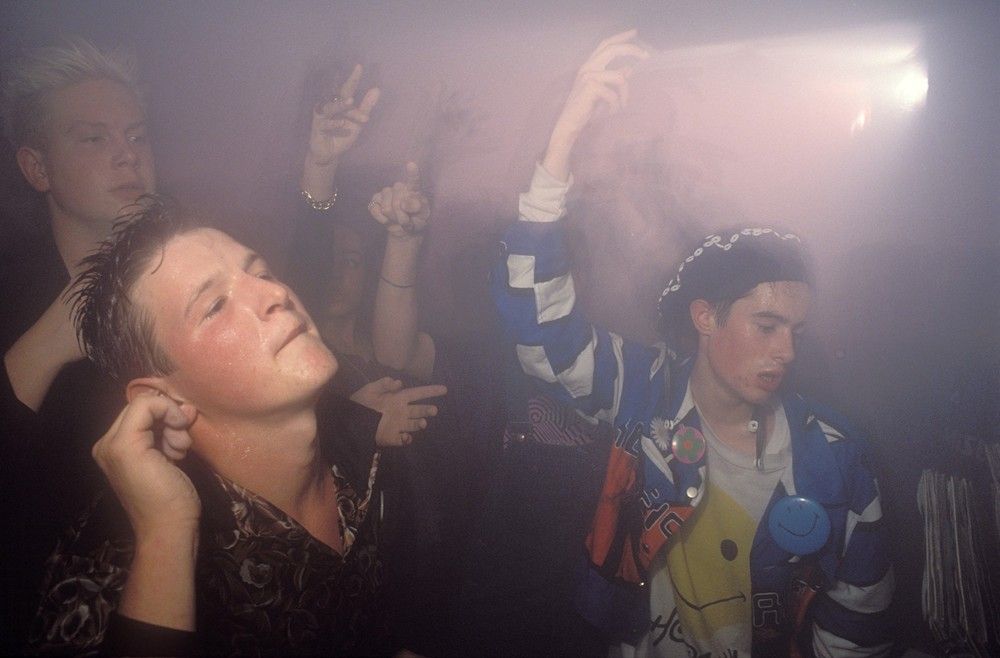 The world’s sweatiest man is reportedly making his way around Extrema Outdoor Festival in search of a sip of your water.

According to experts, the sweating man, who is too dehydrated to say his own name, may completely “dry out” if he doesn’t get a sip of your water soon.

“If he doesn’t get a sip of your water very soon he’s going to turn into a human raisin,” claimed an off-duty marine biologist. “He’s losing water quicker than a Bitcoin’s losing its value.”

The man is believed to be walking through the festival, approaching people, pointing at their water and making a “disturbing gurgling sound”.

“Have you ever see that movie Lord of the Rings?” said one man. “Well, he looks just like that little creep Gollum, only he’s wearing a Supreme hoodie.”

“Is he really looking for water?” asked the man. “You can’t tell, he tried to say something but every time he opened  it just sounded like someone rubbing two pieces of sandpaper together.”

“I didn’t know what he was doing so I just took my phone out and started filming him. It’s actually a really funny video, it’s already got more than 100 likes on Facebook.”

Festival organisers are appealing for patrons to share their water with the man but are warning against accepting hugs in return, as you’ll end up covered in his salty excretions.