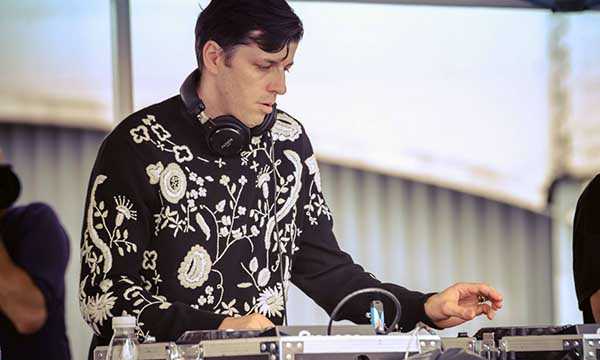 Police Uncover A Huge Dickhead Farm Off The Coast Of Ibiza

In rather bizarre news from the electronic music industry, it has been revealed that approximately ninety-nine percent of Dixon’s clothes are passed down to him by his father.

Sources close to the German DJ, who has been number one on the Resident Advisor Top 100 DJs poll since time began, claimed that it makes perfect sense for the DJ to get his clothes from his father as they are the exact same size and shape.

“Of course Dixon wears his father’s hand me downs,” said Klaus Bernhardt, a close friend of Dixon’s. “His father is an extremely distinguished gentleman, with an extensive wardrobe of nondescript and totally unoffensive clothes, they’re part of his estate and eventually Dixon will inherit them so it makes perfect sense for his father to start to pass them down now.”

“Wearing his father’s clothes, Dixon has developed a sense of style that is completely unique of all other DJs and it also creates space in his father’s wardrobe which allows him to continue buying new garments, thus expanding Dixon’s future range of clothing,“ explained Bernhardt. “The only thing that Dixon actually buys himself is his underwear and that’s only because Dixon wears boxers while his father prefers a brief.”

According to statistics, Dixon’s style has led top “bumper sales” in many of Germany’s charity shops as eager clubbers try to recreate his look.

“Charity shops are now a billion euro industry in Germany,” claimed economist Henry Sparks. “They’re making small fortunes, some of which is actually going to charity, from young people trying to dress like Dixon. What they don’t understand is that charity begins a lot close to home, if they wanted to look like Dixon they just need to go visit their dad.”

In related news, French EDM drip David Guetta is believed to receive most of his clothes from the set of American TV cringefest Glee.