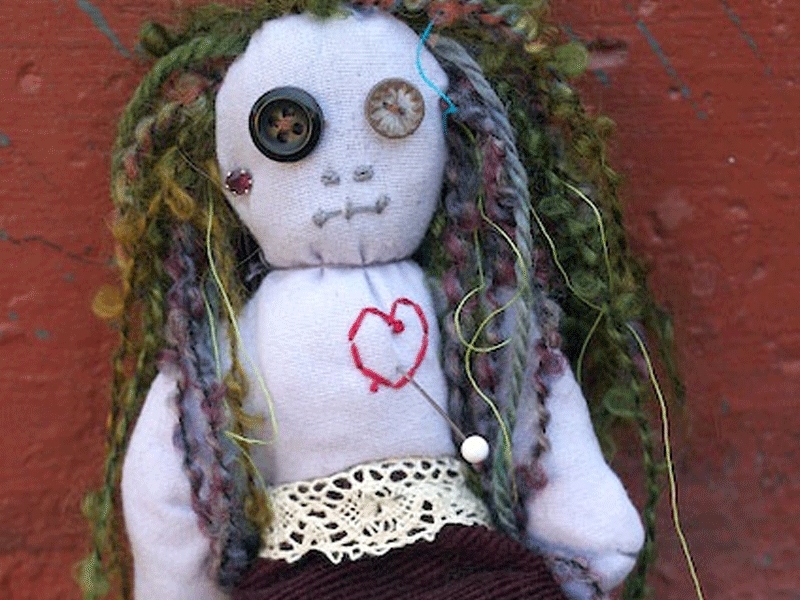 Promoter Only Person In Club Who Knows Who Promoter Is

Lens and de Witte, both from Belgium, have become embroiled in a fierce rivalry recently, with both women claiming to be the undisputed Queen of Techno.

“Things have gotten a little bit out of hand between Charlotte and Amelie recently,” claimed Wunderground’s International Correspondent earlier today. “We’ve seen a spate of tit-for-tat incidents that have led us to this point and it’s currently looking like the two of them will eventually have to take part in some sort of DJ-off to see who’s actually the best.”

“The whole thing really has escalated quickly,” continued our correspondent. “I think it all started late last year when Charlotte Instagrammed a picture of herself wearing a paper crown in Burger King with the caption ‘Queen of Techno’, Amelie responded with a pic of herself in McDonald’s with the caption ‘I got beef’ and it all spiraled from there.”

It is believed that Lens may have hired a stalker to collect enough samples of de Witte’s DNA to make the doll, which she has since used to sabotage a number of her fellow Belgian’s DJ sets, forcing her to slip in the overall world DJ rankings.

“Amelie is not one bit happy with Charlotte for claiming to be the Queen of Techno,” a source close to both DJs confirmed yesterday. “She’s almost two years older than her and feels that she has the right to the title, it may have all started with a simple throwaway Instagram post but it has now become far bigger than that, with Charlotte likely to hit back with some sort of voodoo or black magic of her own.”

The International Association of DJs has requested that all festival bookers refrain from booking the DJs on the same lineup to ensure that any unwholesome incidents are avoided this summer.

However, both have already been confirmed on a number of high profile lineups, including Serbia’s premier music festival, EXIT, with extra security set to be drafted to keep the feuding DJs apart.

Reports that Paris Hilton is also claiming to be the Queen of Techno have been rubbished after it was confirmed that Hilton was misquoted and actually claimed to be the “Queen of Teddies”, which, we have heard from very reliable sources, she is.