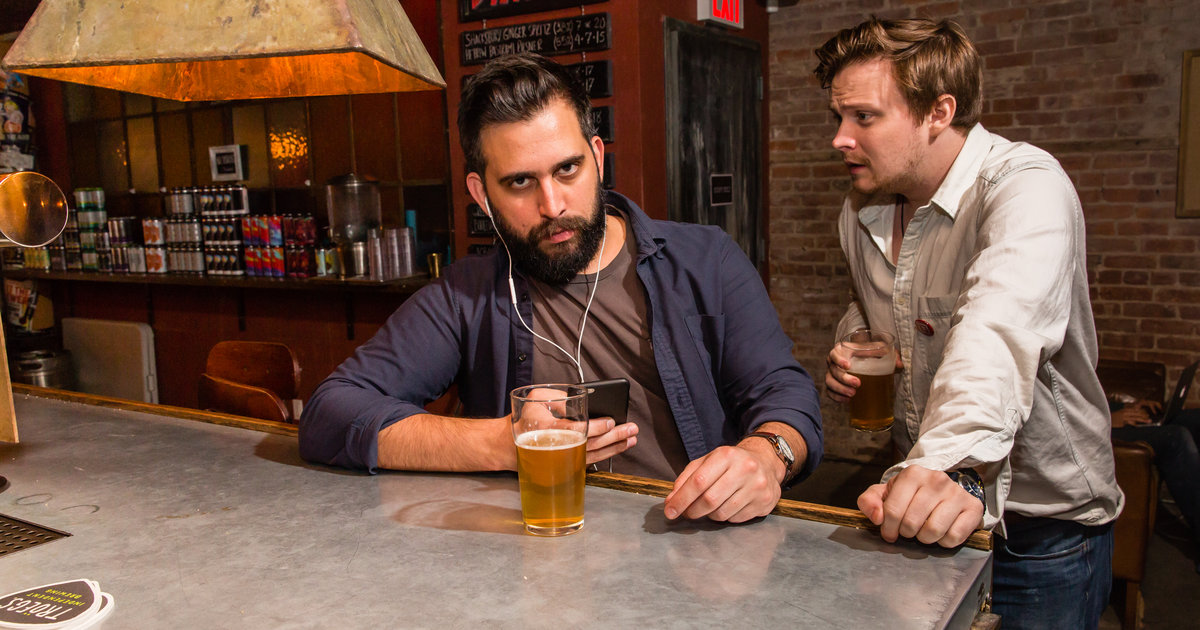 A club promoter has been left in an extremely distressed state after realising that he is the only person in the entire club who actually knows who he is.

Toni Waterville, who has been flogging the same dead donkey of a clubnight for almost a full decade now, was reportedly in hysterics after his anonymity sank in.

One onlooker described his actions as “pathetic” and claimed there was no place for behaviour like that in clubland.

“Overall, I’ve had a really good time tonight,” the witness explained earlier. “The club is shit, the tunes were shit and most of the people in there were a bit shit too, but the drink was pretty cheap so I’m happy enough. The only thing that really pissed me off was the random bloke who was crying in the toilets.”

“Don’t get me wrong, I’m fond of a good old fashioned cry myself, usually when I’m very hungover and watching something dead emotional like Britain’s Got Talent or whatever,” our source continued. “There’s no place for that kind of carry on in nightclubs, people are trying to enjoy themselves and the last thing they want to hear is some nobody sobbing like a baby with a smacked arse.”

According to the club’s resident DJ, Waterville is “just some randomer who hands about at gigs” and “gets in the way in the DJ box”.

“I’ve no idea who he is,” claimed the DJ, who is only slightly better known than the promoter. “Some local creep I think, he’s kind of just always there when you look around, lingering like a bad fart. I’ve never actually spoke to him because, honestly, I don’t like talking to weirdos.”