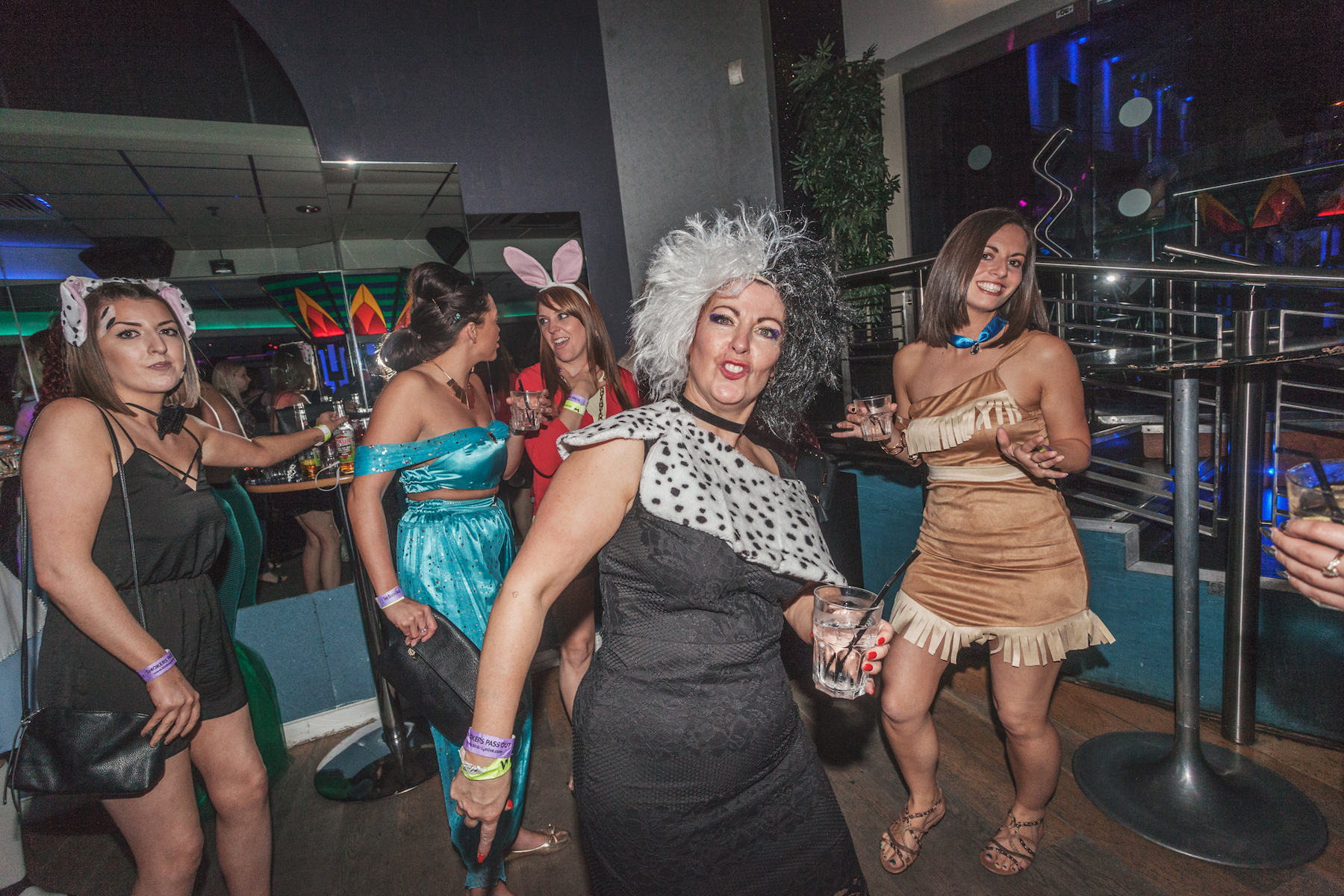 A local promoter has tried to find some silver lining to a recently failed show by claiming the lack of people attending actually made it a lot more underground.

Speaking to people who couldn’t care less, Fred Stapleton, the promoter, took to social media to defend the clubshow’s poor attendance, claiming it was “great to have an underground vibe” in the club.

Wunderground caught up with him earlier, “People are always so quick to judge in this game. They see a video of an empty nightclub and they automatically think it was shit, but just because it’s quiet doesn’t necessarily make it shit, it could have just been underground.”

“So what if it was Melvin Harris, Somerset’s biggest Calvin Harris tribute,” claimed Stapleton. “Sometimes being underground isn’t just about the music, it’s about the vibe, and having spent a fair bit of time at underground events back in my youth, I can safely say that last nights show was definitely kind of similarish.”

“What’s the definition of underground anyway?” he continued defiantly. “Technically, it’s something that is below ground level. Well, guess what? My gig was in a basement. Music wise, underground is something that isn’t mainstream or popular. Does a gig with fourteen people at it, most of them being staff, really sound like it was mainstream or popular? Of course it doesn’t!”

“As far as I’m concerned, I’m the most underground promoter around here and that’s just the way I like it, I really don’t care about selling out gigs, I’d much rather have an empty room and my dignity than book some techno star everyone wants to see.”

Reports suggest that shortly after giving this interview, Mr Stapleton made an inquiry into booking Ten Walls, to ensure his next gig also has no one at it.