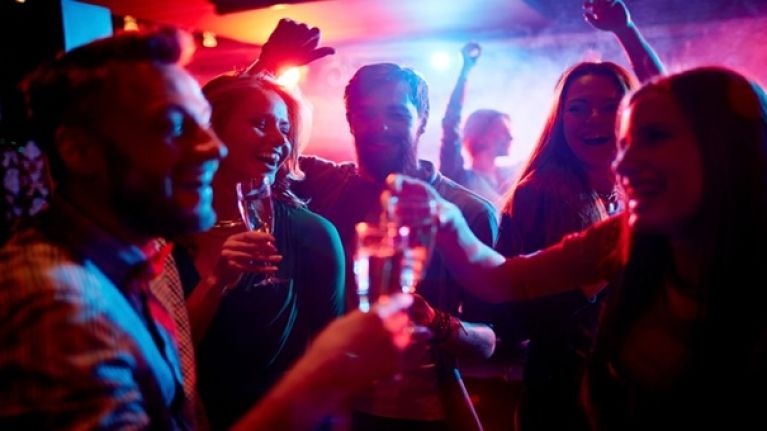 Sound Engineer Has Zero Fucks Left To Give To Promoter

A successful club promoter has revealed that selling out is the key to his success and the secret to selling out shows.

Kurt Milton, the founder of one of the world’s biggest clubbing brands, claimed that all promoters should follow his technique of continuously selling out shows if they are to have any success in the industry.

“I’ve sold out every single party I’ve ever organised,” claimed Kurt yesterday morning. “I see all of these promoters throwing parties in big venues with shit DJs and half-empty rooms and I’m wondering what the fuck they’re doing. It’s not rocket science, it’s promoting, all you have to do is sell out and you’ll be one hundred percent sold out.”

“Then, you move into a bigger room, with a bigger DJ and just keep going until you’re selling out superclubs and festivals,” Milton explained. “Or, if that doesn’t work, you could always just actually sell out and start booking acts purely for financial gain. That’s what I did and I haven’t regretted a single minute.”

“Sure, sometimes I feel like I’ve sold my soul to the devil and I worry that I’m not really contributing to the scene,” he admitted. “But then I go for a spin in my Merc or log into my online banking and check my balance and all of those thoughts and worries completely slip out of my mind.”

According to the latest research, fifty percent of all gigs promoters claim are sold out, aren’t actually sold out, while the other fifty percent are massively oversold.