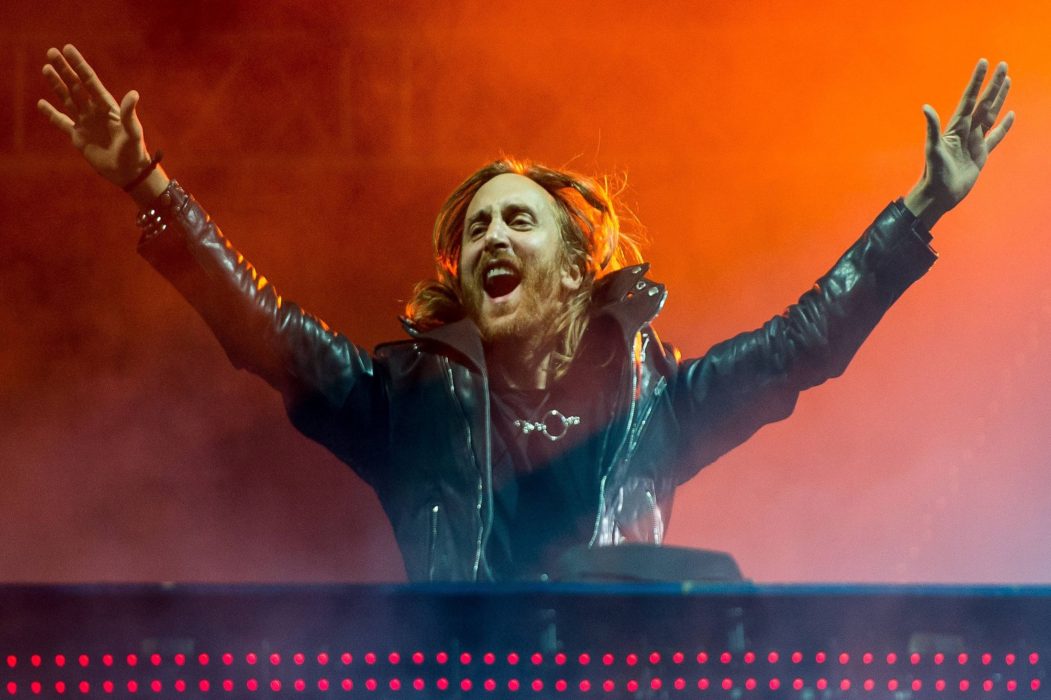 Just minutes before taking to the stage for the first night of his new world tour, “Guetta Life”, David Guetta sensationally announced that he was cancelling the event due to having lost the USB stick which contained his entire set.

Mr. Guetta’s management quickly apologised to all his fans, however all four of them who showed up for the event were said to be massively disappointed with some of them having took the afternoon off from school and rode all the way there on their bikes.

The event has been described as a “cataclysmic fuck-up of spectacular proportions akin to the time Janet Jackson ‘accidentally’ got her tit out at half time of the Superbowl except featuring less nipple piercings” by certain areas of the press. Most notably, us.

Rumours that a jealous Skrillex actually sneaked backstage and stole the USB are unconfirmed, however some witnesses did claim to see a bespectacled androgynous extra from a Manga cartoon with half a haircut hanging around his dressing room just prior to the show.

David himself was seen scurrying out the back door of the arena like a half-inflated Owen Wilson repeatedly uttering that he couldn’t perform without the USB when tasked by organisers to DJ live.

Despite the claim that all tickets will be refunded one fan interviewed said, “I’m keeping my ticket. Next time I think of doing something stupid, like sticking my wet finger in a wall socket, going to church or attending a David Guetta gig, I’ll just look at this and remember what happened here this night.”