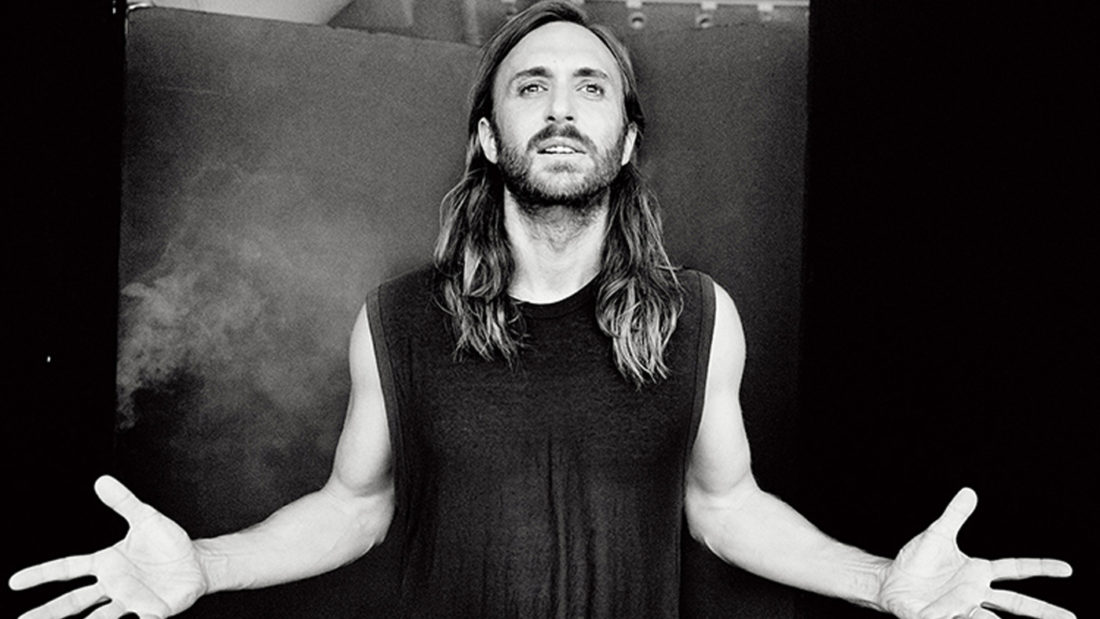 Track Of The Day: Hot Since 82 Vs Joe T Vannelli – The End Feat. Csilla

French DJ, David Guetta, has been on the receiving end of some harsh criticism from his Thanksgiving dinner guests who claim that the meal that the DJ “cooked by himself” for them was in fact entirely pre-cooked ahead of time.

Guests were left “underwhelmed and disappointed” after Guetta presented course after course of meals that he claimed to have cooked himself but which had actually been bought from his local store. One guest claimed that “the stove wasn’t even plugged in,” and that all Guetta did was “press start on the microwave for two hours.”

Guetta hit back by contending that just because he didn’t prepare the meal himself doesn’t mean that it was a bad meal. “When I’m behind the stove it’s not about actually cooking the food myself or finding the best combination of flavours, it’s about putting on a show by twiddling the gas hob on and off while wearing a novelty apron.”

One female guest, who declined to be named, contended that “you don’t expect store bought gravy and potatoes on a Thanksgiving dinner plate. Or any dinner plate for that matter, it’s cheap and it’s lazy. He just stood in front of the stove with his hands in the air while every now and then giving one of the pots a stir.”

“I know good food. I’ve eaten in some of the best restaurants around the world where the top chefs prepare groundbreaking and interesting food,” continued the disgruntled diner. “When someone puts a plate of what David put in front of us and says ‘that’s food’ you can’t help but be offended.”

She continued by saying that “if you’re not really cooking the food then you shouldn’t present yourself to be. Master the craft and then invite people around for a properly cooked meal, not something you just threw in the microwave. It’s disrespectful to diners.”

Another guest commented saying “every dish he brought out tasted the same. Any dinner he’s ever prepared for me has been the same monotonous, flavourless crap.”

“Although the cake did look fantastic,” he added. “But unfortunately we never got the opportunity to enjoy it because apparently it belonged to Steve Aoki and was off limits.”

One guest, who has never had a fine dining experience before and prefers processed foods with a high sugar content, was ecstatic in his praise of Mr. Guetta’s culinary talents claiming “Oh my god, that was one of the best meals I’ve ever had in my life. David is such a talented chef and I’m so happy to have eaten his food live.”

“I nearly died when he brought out the microwaved lasagna still in its wrapper. It’s one of my all time favourite foods, “he concluded. “He’s right up there with McDonalds and Burger King for amazing food.”