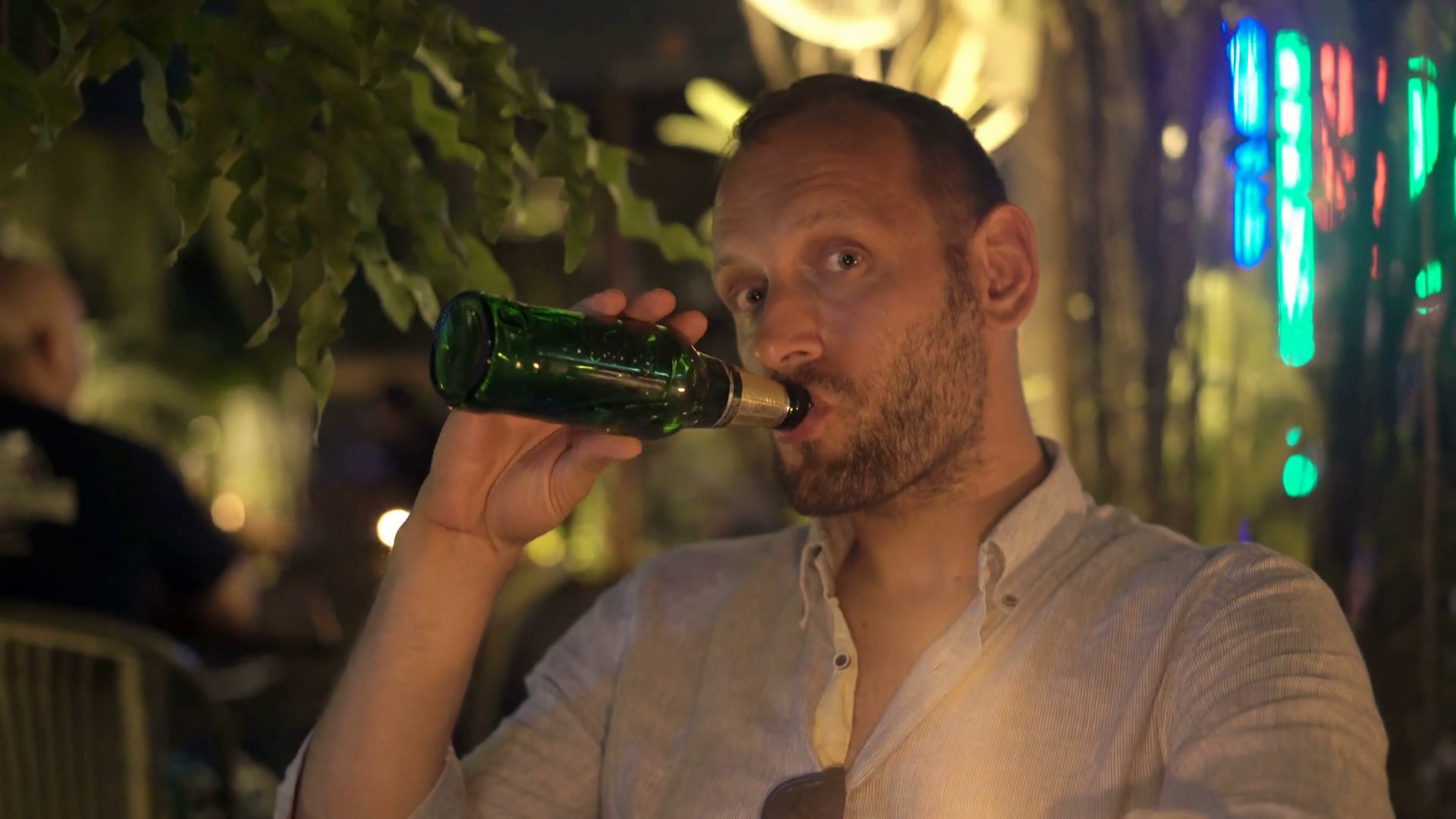 A DJ who “smashed” twenty beers before a recent set has claimed that a faulty sound system was to blame for an “extremely sub-par” performance.

Dan Smith, also known as DJ Dan-In-1, explained how, despite having very hazy memories of the night, he clearly recalls a number of issues with the sound system during his set.

“That poxy system really ruined my buzz the other night,” he said during a chat with Wunderground this morning. “Honestly, I’ll never play in that club again, the only good thing about the kip were the beers, which, I must say, were going down extremely well before my set.”

“I was totally smashing them mate,” he continued boisterously. “I must have had at least twenty before I got up to play but once I got behind the decks the whole vibe just went down the shitter. I’m an awesome DJ and an even awesomer drinker so there’s no way it was my fault, it had to be the sound system, it was like it was out of sync, so mixing sounded off. What a joke.”

According to the venue’s sound engineer, there were absolutely no issues with the sound and any fault for the bad performance lies squarely with the DJ.

“I was working that night and I can safely say there was nothing wrong with the sound system,” he told us. “If DJ piss head had been sober enough to see the decks it would have been alright but he was so pissed up he could hardly even plug his USBs in. What a fucking mug.”

“He spent fifteen minutes trying to turn the volume on his headphones up using his phone,” continued the sound engineer. “I genuinely haven’t seen anyone that drunk since my nine-year-old got into the Baileys on New Year’s Eve. He couldn’t tell his arse from his elbow.”

Claims that the DJ couldn’t tell his arse from his elbow were confirmed after a number of people reported seeing him wiping his elbow in the venue’s toilets later that night.