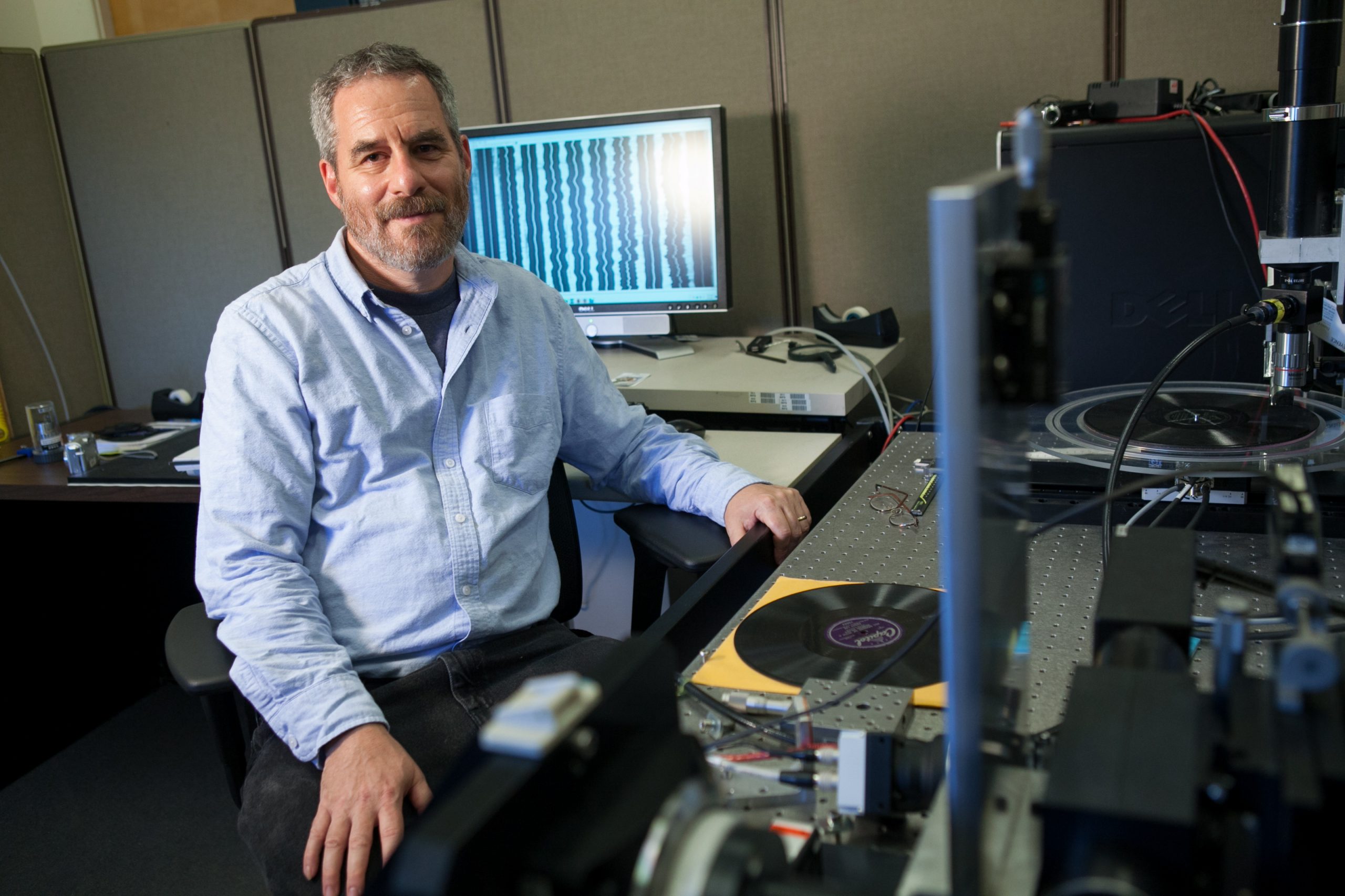 A team of British scientists claims to have developed a state of the art sound system that can actually make psytrance sound good.

The team, based in a top-secret government compound, just off the M4, have reportedly been working on the project for almost twenty years now.

Professor Peter Greene spoke to Wunderground, “Operation Crust was started in the late ’90s in an attempt to combat psytrance’s popularity,” he told us. “There were real concerns about it back then, we were seeing a lot of kids turning into zombie-like crusties and the government was worried we may have some sort of global zombie apocalypse on our hands.”

“The idea was to develop a sound system that made it sound good, and not like the crap that turns kids’ brains to mush and forces them to stop washing, grow dreads and drink cheap flagons of cider,” continued the scientist. “We thought that by making it appeal to the masses it would lose its edge and the sub-culture would stop developing.”

“Thankfully, most psytrance fans eventually got a whiff of themselves, or caught a glimpse of their appearance in a mirror, or realised it sounded shit so things never really got that bad, but the project was kept in place just in case there was ever a resurgence in its popularity.”

“It’s the very first time in recorded history that psytrance will actually sound good, well kind of alright-ish,  actually not bad, or at least better than shit.”

According to our research, the scientists have simply fitted the speaker with a filter that makes everything sound like deep house, which isn’t perfect, but definitely better than psytrance.