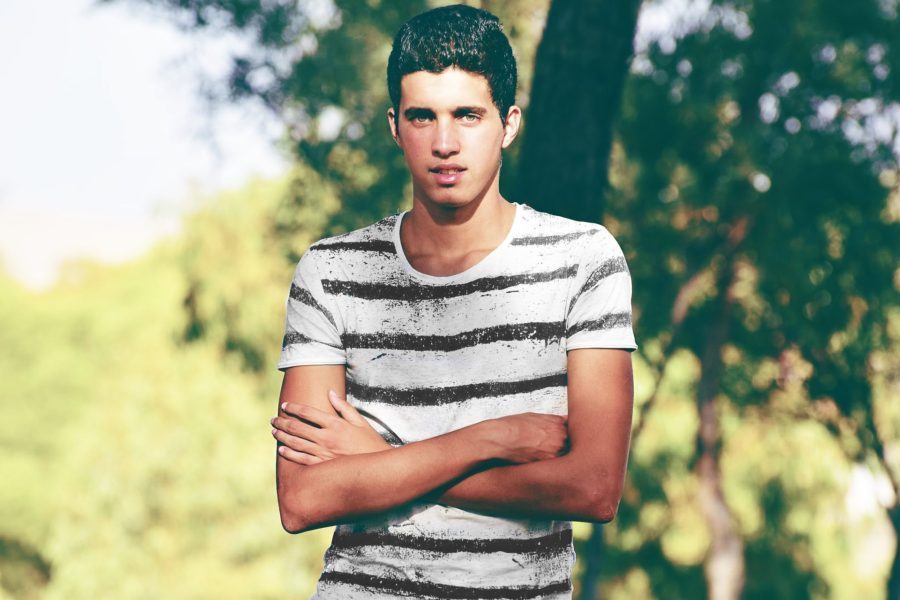 A lad who recently set up a Facebook event page has reportedly changed his LinkedIn job title to “Event Organiser”.

Peter Murray, who has previously listed job titles like “Photographer”, “Stylist”, “Personal Trainer” and “DJ”, despite never having had an actual job, is believed to be “over the moon” with his new position.

“This job is pretty much perfect for me,” Murray told Wunderground. “It doesn’t actually involve doing anything,which is great, and it means I get to concentrate on running events and being a social media influencer at the same time, which are pretty much two of the easiest jobs in the world as far as I can tell.”

“I think, with a lot of my previous jobs, I’ve failed because I didn’t have the relevant skills needed to actually do them,” continued Murray. “But, as far as I can tell, there doesn’t seem to be any skills needed to succeed at being an event organiser. As long as you can log into Facebook and set up an event page, you can organise an event and I can literally do that with my eyes closed.”

“Now all I have to do is sit back and wait for the event to happen,” claimed Murray. “Easy fucking peasy. I hate to say it, but this is definitely the easiest job I’ve had yet. H, I can go one better than all of my other jobs and actually make a little bit of money out of this one.”

According to Angie, Mr Murray’s mother, her son “better make a go of this job” or else he will be in danger of finding himself “out on his ear”.

“I’m sick of that little prick sponging off me and his dad,” she told us. “He’s not a poxy kid anymore and he keeps trying to be something he’s not, it’s a total waste of time, I keep telling him to get his arse down to Tesco for a job but he won’t listen. This is his last chance, if he doesn’t make this work, it’s either get a real job or get out of my house. It’s the last straw.”

Reports suggest that Mr Murray’s event now has over six thousand people attending after he used some stealth marketing techniques to boost numbers, however, it is not believed many of the people who have said they will attend the event will actually be in a position to do so as most of them live in India.