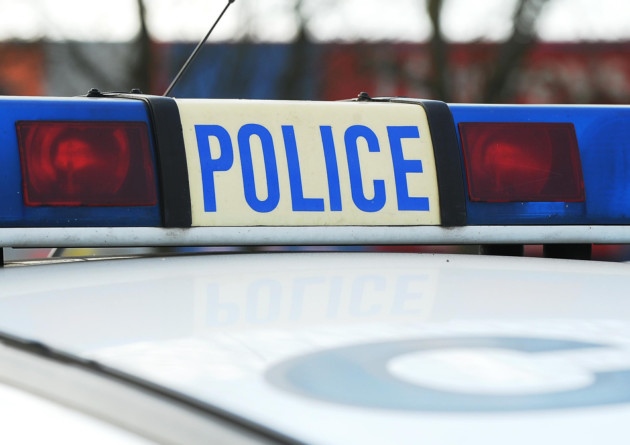 Police have been called to an Egnlish theatre after a group of rowdy ravers showed up for the wrong orchestra show.

The ravers, who have been described as “oldschool and slightly scaldy”, are believed to have had tickets for a “dance classics night” but arrived at the theatre on the wrong day during a performance of the music from Swan Lake.

One local poshy claimed that it was the “most uncivilised thing [she] had ever seen”, while others feared they were being involved in some sort of “psychedelic armed robbery”.

“It was very scary indeed,” toff Ralph Willington-Helmsly told Wunderground. “Nobody quite knew what was happening. One minute, we were halfway through the second concerto and the next, the entire place was flooded with local riff-raff, I was lucky enough to be in the safety of a private box but there were a lot of people on the ground who were much less fortunate.”

“Some of the poor buggers actually had to talk to the locals, I’ve never spoke to a working class person before but I’d imagine it’s quite a terrifying ordeal,” Mr Williongton-Helmsly, a member of the Tory Party, continued. “Thankfully, the Police showed up when they did or you never know what might have happened.”

According to one raver, his experience at the theatre “were dead boring” and “a little bit poncy”.

“I’ve never been to an actual orchestra before, me,” the raver explained to Wunderground. “It weren’t what I was expecting at all, I didn’t know any of the tunes and all the people were dead snobby and posh.”

“I’m not really sure if I liked it or not,” he continued. “The only thing that saved it for me, in the end, was all the whizz I was taking, but once the coppers showed up it kinda wrecked the buzz, I’m not sure if I’ll bother going again.”

Despite official Police reports stating that a “friendly and talkative crowd of people were peacefully removed from the theatre”, a number of the theater’s original inhabitants are believed to be bringing legal action against the theatre, claiming they suffered severe mental and physical trauma during their brief encounter with the working class.