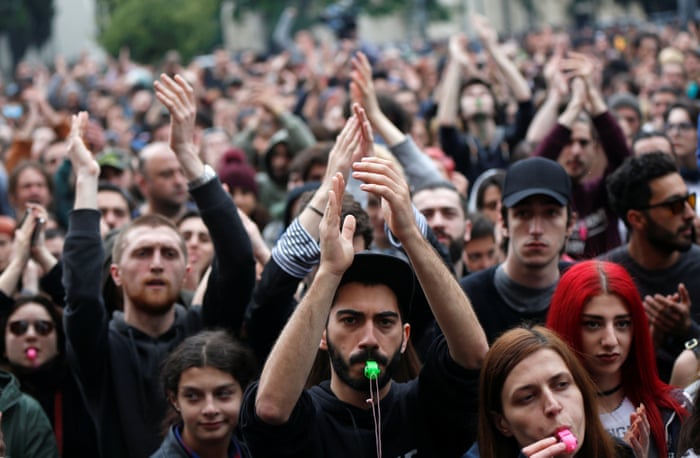 Police in Amsterdam are seeking the public’s assistance in finding a man they believe is responsible for a serious assault at a techno gig.

The man they are seeking is described as “normal height, with a medium length beard, skin fade and dressed head to toe in black”.

According to Brigadier Claud Van Stegren, since releasing the description of the man, they have been overwhelmed with responses and are currently following thousands of lines of inquiry.

“Fortunately, there were a number of witnesses, all of whom got a good luck at the culprit and were able to give us a detailed description of him, unfortunately, nearly everyone who attended this particular event seems to fit the description,” explained Van er. “At the moment, we have over twelve thousand suspects but we’re hoping to narrow it down to about six thousand by the end of the month.”

“I saw the whole thing, it was all over in a flash, everyone was just dancing, then one guy hit another guy and before you knew what was going on, he was gone,” De Vries recounted. “At first, I was like ‘holy shit that guy just disappeared into thin air’ but after thinking about it a bit it’s far more likely he just walked away and blended in with the rest of the crowd.”

Police are believed to have made a major breakthrough in the case after one witness claimed the culprit was actually wearing a longline t-shirt, which eliminated almost twnety potential suspects.