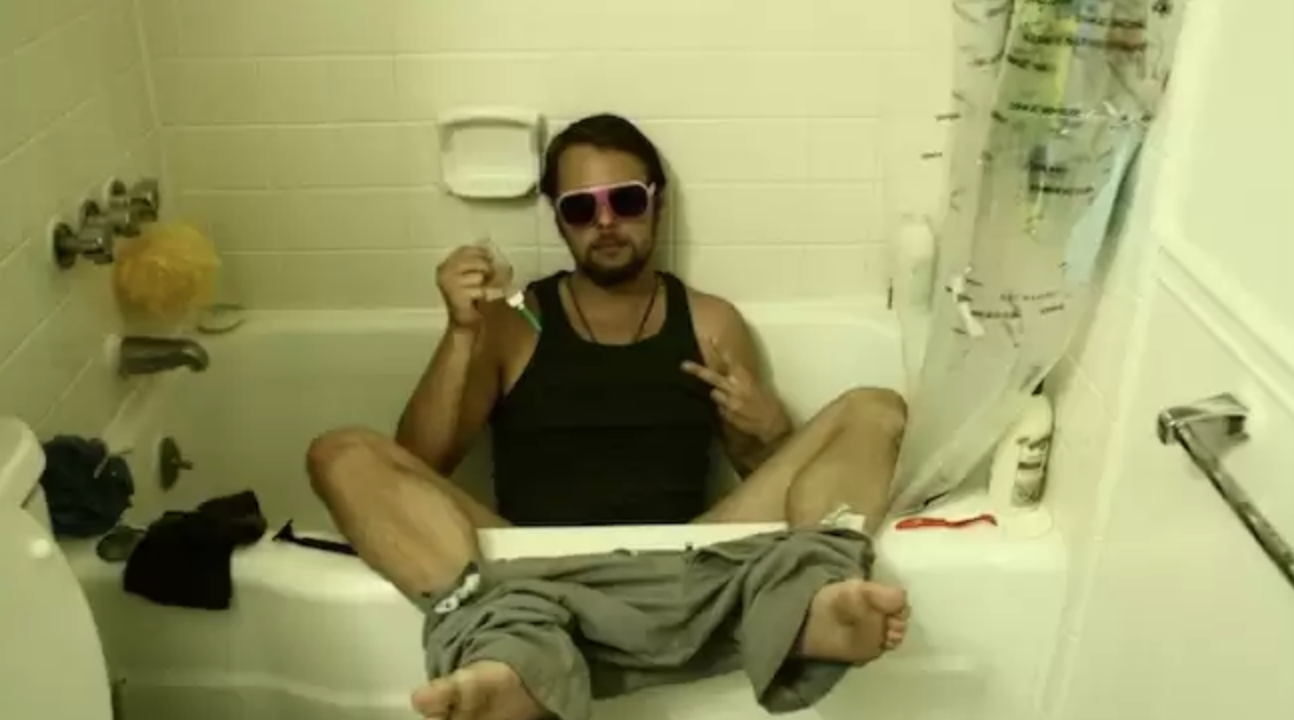 An Ibiza based promoter has reportedly been spotted applying a thick layer of factor 50 sunscreen to the back of his legs in an attempt to protect his skin from the sun, which he believes shines out of his arse.

Peter Van Winkel, the owner of some generic club night, is believed to have lathered the greasy white substance on thick, in what has been described as the most self-indulgent security measure since Donald Trump insured his hair for $10.5m.

“You can never be too careful in this game,” Van Winkel was heard telling anyone who was willing to listen to him earlier. “I’m back for my third consecutive season so if that doesn’t qualify me for having sunbeams shine out of my arse, I don’t know what does.”

“I haven’t actually got any proof that there is a sun residing in my colon,” continued the promoter, who was wearing a t-shirt with the slogan “I’m a club promoter” printed across the front of it. “But I have noticed my legs are quite hot, so there’s a really good chance that there is.”

“Either way, I’m not taking any chances so it’s nothing but a good thick helping of factor 50 on the back of my legs from now on,” he claimed while reapplying the sunscreen for the third time since our interview started. “I have far too many high brow social events to attend and VIP areas to be in to be suffering from sunburn.”

According to one local doctor, Van Winkel may be feeling some of the symptoms of having the sun shining out of his bum because of a medical condition known as “head up arse”.

“Head up arse is quite a common condition here in Ibiza,” the doctor explained earlier. “It could explain why Mr Van Winkel thinks the sun shines out of his arse but, in reality, it’s actually his head which he’s managed to get stuck right up there. A simple reality check and a couple of quiet clubnights will soon have him back to normal.”